Both well respected producers and DJs in their own right, Lone and KETTAMA's self-titled release on R&S Records is an exhilarating platter of up-beat house and electronic fusion. The duo met at Glastonbury festival last year after being booked together for a B2B set where their styles were so well suited that the logical step was to produce an EP. Lone X KETTAMA features one collaborative track and one solo track each from the killer producers.

The only word to describe this entire release is euphoric. "The Way You Feel" epitomises such ecstasy with distorted synths, sharp percussion and a pounding 4×4 beat. A playful vocal sample is at the forefront, and it is clear that Lone and KETTAMA's style and techniques blend together in harmony. It's a high-energy number that is the harbinger of elated spirits and sunny days.

Keenly, the influence from one artist on the other is distinct in both of the duos solo tracks. KETTAMA takes a page from Lone's handbook in "Anniversary" with otherworldly synths that enthusiastically pervade the sonic space. As KETTAMA's first release on the legendary R&S, it is clear that he stepped up to the colossal task with full force. A fixture in his memory, he considers the music of R&S as omnipresent within his youth while he was attending raves and parties and first getting into electronic music. Fittingly, it was also the label where he first heard Lone's music many years ago, which has been an inspiration through his creative process. He comments, "the combination of all these things makes it all the more special to do this record with him on this special label."

Seasoned producer Lone is no new face to R&S. He delivers time and again with exciting new ventures in electronic music. "Dragonrush" is no different, though we see Lone hone in on a euphoric kick, symptomatic of his collaboration. The track soon divulges its breakbeat skeleton and a deathly, piercing acid-synth line takes over in an act of high-energy compulsion. Lone comments on the nature of this collaboration and project: "The set [Glastonbury last year] felt so natural and fun – it was clear to me we had the same ear for a vibe then and there – hearing his music for the first time gave me that buzz as well – effortlessly banging and euphoric so it felt right to carry that feeling over for this project. We didn't need to talk too much or over analyse what we were doing, it was just about catching that vibe that I think connects our solo music so strongly."

The serendipitous collaboration of Lone and KETTAMA due to Glastonbury was enough of a reward as it was. For it to be released on the prolific R&S Records is the double sugar-coated frosting on the cake. 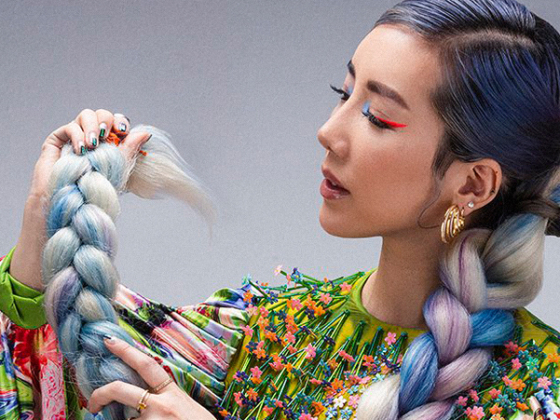 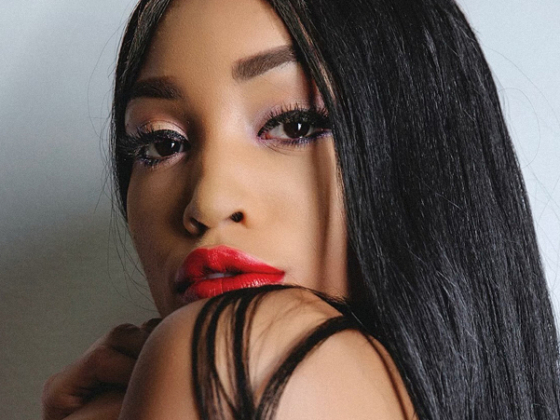