Rising artist pre kai ro is one who truly lets his music speak for itself. His mysterious aura leads listeners to go deep into his discography where they are exposed to a complex persona. The blend of R&B, trap, and soul in several tracks creates a unique experience in comparison to many other artists operating within the box of a single genre. By blending multiple sounds, he's garnered a supportive fan base with several tracks already streamed by hundreds of thousands of listeners —with a hit release “Blink Twice” standing currently at nearly 2 million streams. Today he has released an acoustic performance of his song “Starry Rari” featuring sobhhi which is already receiving praise from fans. It was his unique approach to melodies matched with the vivid imagery portrayed through his lyrics that drew me to dive deeper into his music-making process. Amid a global pandemic, I hopped on a video call with pre kai ro to talk about his passion: music.

Earlier this year the Egyptian musician released his EP titled Glo Up. While being exposed to pre kai ro’s unique approach to melodies on the project, I couldn't help but ask how he found his distinct sound. He openly shared, “I [found] myself from my natural singing voice." From singing in his bedroom as a child to recording tracks in his dorm room while attending university, cultivating a sound to call his own has been a lifelong journey for pre kai ro. Beyond being a creative outlet, music has also become therapeutic for him. “It's the first thing I do when I wake up.” The track “Tears” immediately came to my mind. Masked under an upbeat tempo produced by Don Fuego, the track gives off dancehall vibes whilst also giving us some really heavy and emotional lyrics. “But she’s dancing with some tears in her eyes.” pre kai ro repeatedly sings. After acknowledging the beauty of the vocals and sound production on the track, I hesitantly asked what inspired him to make the song. Contrasting “Tears” to songs like “Blink Twice” and “Glo Up”, he shares, “I will take a certain event or feeling from my life and then put all my focus into that one emotion. It’s about trying to be inspired by a more negative thing that happened and connect to people. [I try] to explain emotion through melody [and] lyrical content.”

As much as I believe that this is only the beginning of an engaging musical journey for pre kai ro, I wanted to know what he specifically sees for himself in the future. “What do you want listeners to gain from your music? More importantly, what do you want to be remembered for?” I ask. After a moment of silence, he takes a deep breath and responds,  “I [don’t do] it for fame or money. I [do] it because it's the one thing that makes me happy. I want to be remembered as someone who was honest and real in his interpretation of melody and paved the way [for others] that regardless of your geographical location you can make it on a global scale in music.” 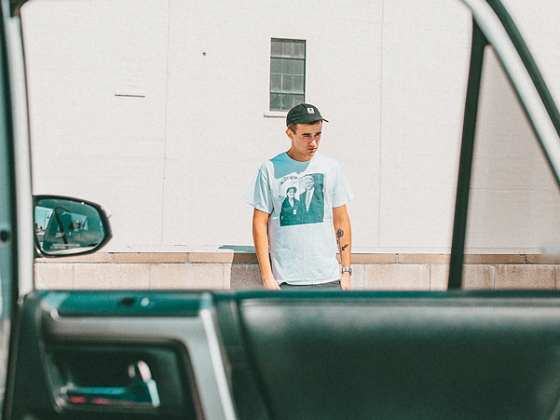 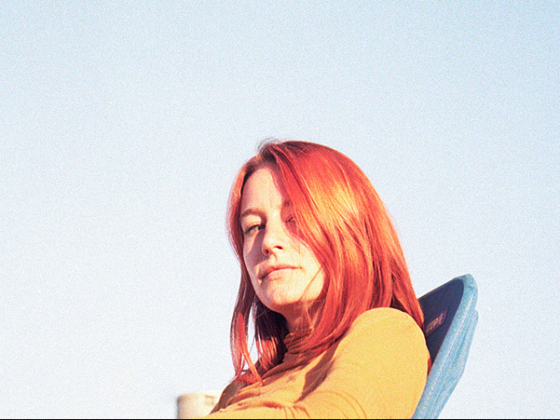