Rapper Yamin Semali connects with DMV-based producer Dublohskytzo (pronounced “double-oh-skit-zo”) to deliver his latest full-length project, the Phantom Feeling album. Together, the duo masterfully balances both the poignant and the playful with their soul-steeped brand of head-nod music.

For over a decade, the steady grinding Yamin Semali has maintained a swaggering level of consistency in his music and has been a steady driving force in Atlanta’s indie hip-hop scene. Working solely with Dublohskytzo for this new 13-track body of work, Yamin delivers sharp-yet-slick verses that run the gamut from cool to clashing. He provides a fitting introduction to the smooth and self-assured tone of the record with the opening title track. He dips and dives into a variety of vocal styles for the hip-hop-soul-jazz number – even tapping into a Big Boi-ish double-time flow over an instrumental that wouldn’t be out of place on a project from you favorite nu-soul singer.

The organic boom-clap energy of “Phantom Feeling” can also be felt on album highlights like “Easy”, “Go To Sleep”, “Land Line”, and the symphonically-charged “Immortal”. And while many of the tracks on the record offer listeners a taste of an ever-hungry emcee at his chest-out-proud best, the Georgia son doesn’t shy away from delving deep on self-examining numbers like “Unsay Love”, “Wanderlost” and “Sins of the Fathers”. There’s even a pair of Soulquarian styled experiments – “Let Go, Let’s Go” and “Skytzo’s Sunday Session” – that allow both Yamin and Dublohskytzo to add a touch of bohemian flair to the LP.

Structurally, Phantom Feeling gives Yamin room to expand on the growth from previous projects that have won him a number of diehard fans. The set offers up his airtight rhymes and charismatic flows in a cohesive and enjoyable package. A solid introduction for new listeners and a satisfying gem for longtime supporters. 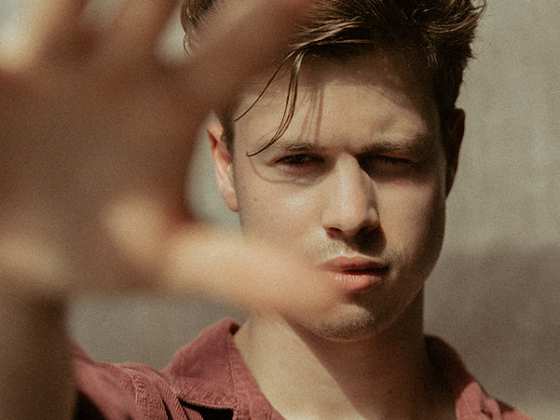 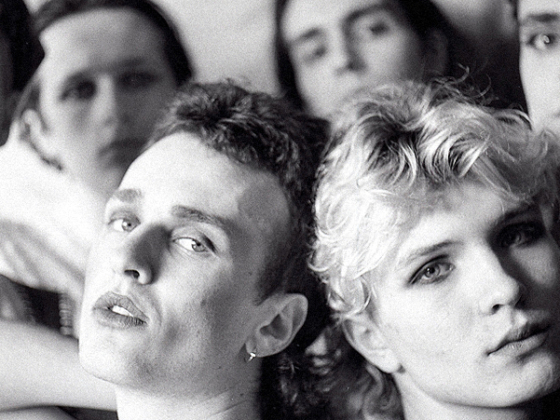