Over the past few years, hip-hop has firmly dominated popular music and as a result, there's been a positive shift in the industry in which producers are becoming lauded as much as rappers and vocalists. With the likes of Take A Daytrip and Metro Boomin a mainstay in the charts, producers are becoming the new rockstars, and fast to join the pack are the German production duo of Jan Lilienthal and Michael Nowatzky, a.k.a. the Kii. Connecting with German-born, internationally acclaimed rapper Kelvyn Colt, the duo provide the first taste of their debut EP of the same name, "Walk Alone."

Far from just your typical beatmakers, their skills as multi-instrumentalists apply a sense of organic identity to their nuanced productions. Underpinned by a warped piano-like texture, and driven by a mean trap-leaning beat, the stage is set for Kelvyn's unmistakable, bordering on hypnotic flow to firmly plant itself in the back of your mind until you hear it again. The vividly colourful, Grand Theft Auto-inspired animated visual adds a touch of fun to the darkly stirring vibe of the track and altogether displays a lot of potential for this inspired duo.

Speaking to the collaboration in an email statement, the duo state, "Kelvyn is definitely one of our favorite up-and-coming rappers. His energy and vibe are just different. We had him right in the head when we did the beat! We are excited to have him in the song." 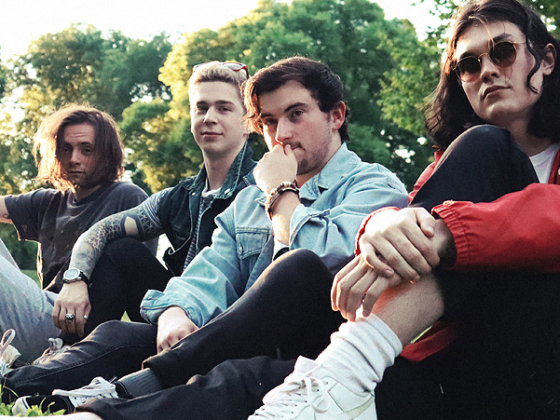 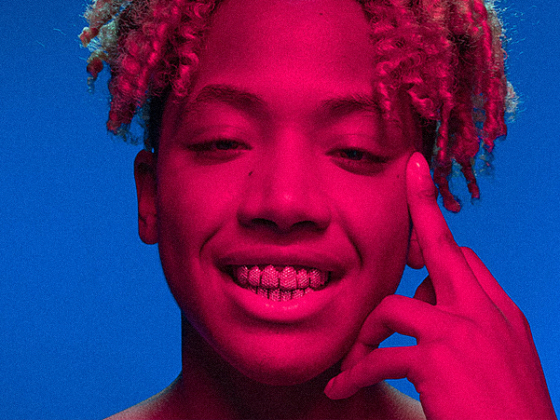