We open up Episode 61 of The Slice with a heartfelt tribute to black women all around the globe courtesy of Cam James. The Atlanta GA raised rapper leads the adulation driven congregation on the aptly titled track "Monument" alongside fellow emcees Defacto Thezpian, Scienze, and vocalist Jai. Also present is Delicia Turner who provides a hilarious comic relief in the outro. Palestinian-Argentine-American singer-songwriterAlía follows with a passionate performance on her new track "Unconditionally"–a laidback atmospheric cut that deals with love from an existential viewpoint.

MARQÛIS 's "DIDDY DANCE" takes us back to the Harlem shake rave of the early 2000s with catchy fun-filled rhymes, sparse hard-hitting drums, anthemic horns and call and response chorus. Brooklyn artist/producer, Birocratic remixes "Floatin' " by Cool Company and Nic Hanson. The producer ramps it up with funky guitars, throbbing basslines, and gripping grooves resulting in a near-perfect funky bop. UK singer Abi Flynn further uplifts our souls with her heartfelt single "Courage." She more than delivers the goods here as she merges melodic vocals with inspiration lyrics to fill our souls with hope and positivity. The track was birthed while she was undergoing cancer treatment and with a newly found strength, she rises above like the proverbial phoenix to lighten the mood.

"Cotton Candy Skies" is a nostalgia-inducing track by Mississauga, Ontario singer and producer HSSN. Over a highly emotive. backdrop, the singer recalls his most defining lover and the circumstances they lead to their union. Kid Travis serves his pop-infused soul style of music with this new cut titled "Galaxy." The self-produced track is smooth, warm, and displays a wide vocal range that encompasses a handful of genres and styles.

YASMINA takes us to her hometown on the solemn track "No Luv 4 Tha ‘Ville." Over a mellow piano-driven backdrop the sixteen-year-old singer takes time to address the systemic racism in her community and how it deeply affects her kinfolk. Australia-based French-African singer-songwriter Juliet Ariel's sun-drenched track "Summer Luv" lifts our spirits with catchy melodies and an upbeat Afro-dancehall groove.

Casey Cope 's "Skrr Skrr" is a more melancholy track that tackles a handful of topics ranging from self-love, growth, police brutality. NY-based singer Mimo teams up with fellow Montrealian producer and DJ Shash'U  for the '90s themed love song titled "88." The track has a laidback, dreamy vibe that fits Mimo's commanding vocals that fuse both neo-soul with some elements of street jazz. Mimo definitely captures the quintessential summer romance on wax to close out this special episode of The Slice. 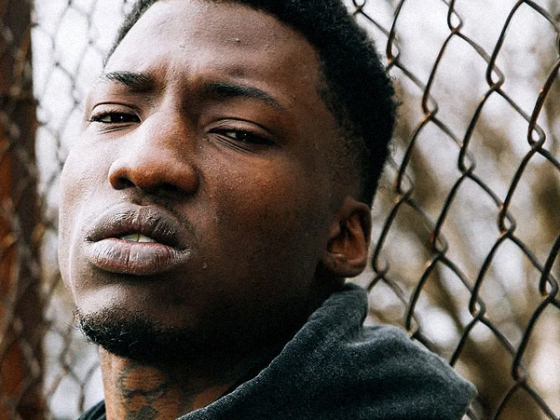 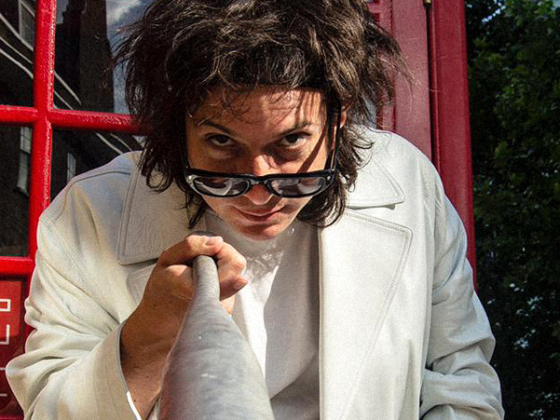 Attawalpa is “Done Hanging On” on new alt-rock single