After three years without solo music, Joey Bada$$ is back with a release of what he calls the "The Light Pack", a trio of singles. The rapper, actor, and leader of PRO ERA drops three new tracks "No Explanation" featuring Pusha T, "Shine" and "The Light," and details Joey's self-imposed time away from music.

Bada$$ taps into his badass-ness with what he calls his rebirth. Lyrically, all three of these zero in on themes that explore enlightenment of mind, body and soul. "The Light" speaking on 'the soul'. "No Explanation" is dedicated to 'the mind'. Finally, "Shine" speaks to "the body". He flashes his prowess in each song, reminding listeners where he sits in the scope of other heavyweights in hip-hop.

For example, in "The Light" he says,

Joey also says how this is "the extermination of mumble rap" in his opening verse.

"The Light" also has with an accompanying video directed by Pyer Moss's Kerby Jean-Raymond and Levi Turner and showcases a captivating documentation of Joey doing a traditional Haitian Voodoo ceremony in Brooklyn right before he goes out to his streets to protest.

Pusha T and Joey have a healthy sparring on "No Explanation" over a steady beat of snares. This is their first collaboration. He keeps the same confident energy on this one along with Push. Joey spits "but I got other things on my mind that's much bigger, like bein' the voice to this voiceless generation."

During the hiatus, Joey's been making music with his group Beast Coast as they released their debut album, Escape from New York. The 25-year old also starred in season one of Hulu's Wu-Tang: An American Saga playing Inspectah Deck.

Though it's been a few years since the last LP, there's hopefully more Joey Bada$$ to come soon. 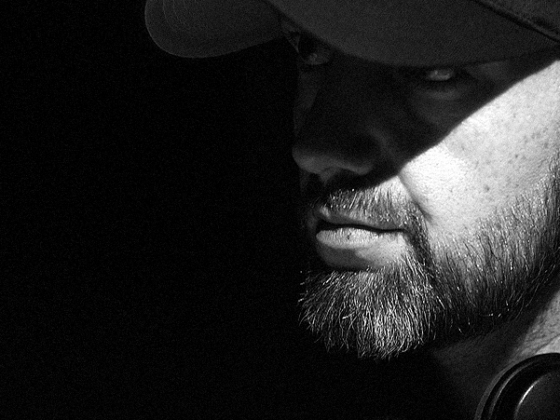 Zero T breaks down drum and bass in 'Former Self' EP 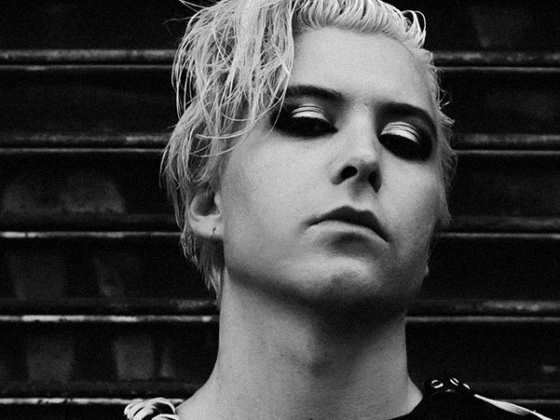