Self-described as "left-of-centre pop with urban undertones," the nuanced style of Seattle-born, Nashville-based singer-songwriter Mackenzie Thoms, a.k.a. Hux is one that feels both fresh and familiar. A well-established songwriter in his own right, Hux has spent the past year developing his own signature sound, and with "Y," a collaboration with elusive duo TheGifted, he may have just found it.

Led by a subtly moving acoustic guitar, Hux's heartwrenching and vulnerable narrative slowly burns with a genuine emotion throughout the sparse, yet gripping verses. As the production fills out into the rapturous chorus, his expansive vocal dutifully follows suit into a chilling falsetto that perfectly delivers the harrowing, self-reflective subject matter. Visually, it carries the same solitary atmosphere. Silhouetted against a window, Hux appears cumbersome and tormented by the weight of the song's motivations.

Speaking to the track in an email statement, Hux states that, "The song Y is about not being able to escape from your past. Feeling like no matter what you do, your demons are always there to find you. I can remember it was a song that wrote itself though. Especially, because I was willing to be extremely vulnerable at the time when I was writing it with the TheGifted.” 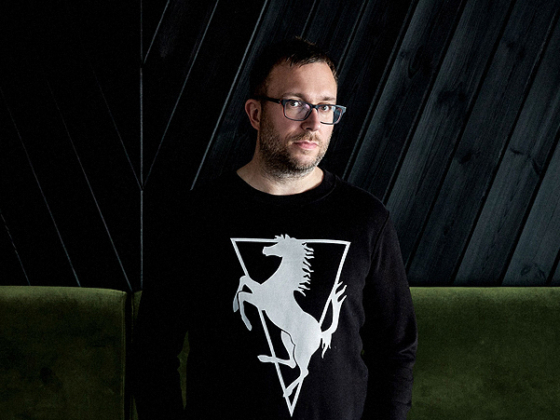 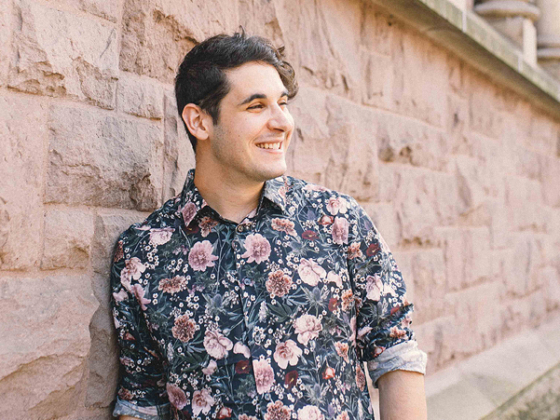 In dark times, Brett Cameron reminds us to have "Faith"