"I’ve kept my head on during quarantine by continuing to produce work", US-based artist Zella Day expresses to EARMILK at the top of our interview about her latest single, "My Game." At the time of this actual interview though, Day is sitting on a couch in her studio while her team is working on getting drum levels prepared for a recording session.

Day's "My Game" is a King of the Castle kind of song. As Day reveals to EARMILK: "As it was being written I imagined being alone in a dark dance hall", in fact, Day had vision of the floor starting to glow yellow beneath her feet, Day clarifies, "the room starts to come alive so does the voice singing 'Now you’re playing My Game.'" As Day saw walls of LED cherries start to fall like rain reflecting off the sequins of her dress in the video, Day had the vision to run with it. "Maybe there were backup dancers on roller-skates I can’t really remember", Day jokes.

Working in collaboration with her producers Dan and Bobby Wood, the discovery phase of "My Game" came sitting around throwing ideas amongst each other, in fact, one of those ideas explored the theme of "Disco living half in the darkness half in the light," Day recalls. "Bobby started playing a piano riff that fell to earth from the world we were imagining." From there, within a few minutes the first verse was written in its entirety, Day elaborates, "once we had that it was pretty clear to see where the song needed to go". The process from there was relatively straight forward, "My Game" was written in a day and then recorded with a live band in a matter of four days, along with all of the other songs on Day's upcoming EP, Where Does The Devil Hide.

The music video, however, was a whole different experience for Day creatively. At the time of conceptualising the video, Day found herself incessantly drawn to some of her favourite spy films to help her sort out the narrative for the video. 1963’s "Pink Panther" and James Bond's "Gold Finger" & "Casino Royale" just to name a few. "I collaborated on the creative with my close friend Kaiman Kazazian who illustrated a lot of the costumes you see on the characters", Day explains to EARMILK, "we worked tirelessly on each detail from the “Bunny” license plate to the “Death by Disco” newspaper." In fact, the director for the video, Phillip Lopez, brought a different set of inspiration to the project Day reveals. Everything from Opera, William Klein’s Mr. Freedom, the art direction of Tokyo Drifter, and Wes Anderson’s composition was thrown in as potential themes in the work.

At the time of Day's interview with EARMILK she was promoting her then-latest single, "My Game", however, in the meantime before publication Day released her new single "Purple Haze", a song Days reveals is an ode to summer love filled with simple pleasures. "When I lived in downtown LA I would hum this melody while strolling to the market in the mood for something sweet", Day explains, "all of those perfect Saturdays with nothing to do but eat oranges and daydream".

Both of the singles come off the release of Day's aforementioned EP, Where Does The Devil Hide, Day's emphasis on the EP's meaning is to find your devil so there’s no more hiding in plain sight. "If you don’t know where the darkness is rooted there is no way to overcome or find peace", Day expresses to EARMILK, "the whole idea is about shining a light, even in the places that scare us so that we may find deeper understanding."

At the end of the interview, Day expresses her disdain for setting expectations with EP, so she wants listeners to join her and "burn them down" per se, "so that you can be open." 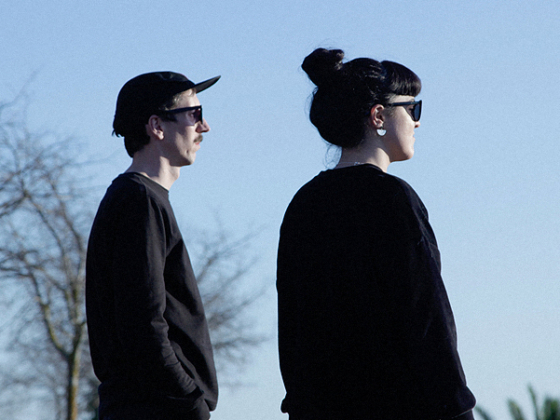 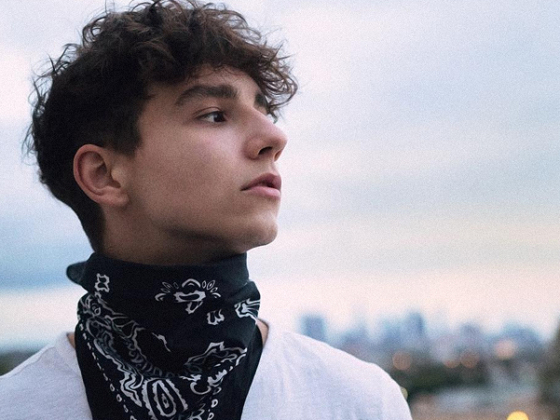