No Suits don’t play by the rules. That’s why they dropped their sophomore EP last Friday without warning. The seven-track EP “Sex” is a stark contrast to their 2017 EP “Virgin.” The group has grown up sonically as well as sexually. “Sex” marks the end of a sort of sonic puberty. Their journey from downtempo R&B pop to confident and punchy funk-hop took shape in the making of Sex throughout the last year.

The “Virgin” EP was aptly named since it was the band’s first crack at making music. Since then, a combination of influences (including the sensual guitar of Jimi Hendrix, the trippiness of Tame Impala, and the brazen experimentation of Brockhampton) informed a funk-laden sound that is entirely No Suits. Frontman Max Pierro and guitarist/keyboardist Sajan Sanghvi have known each other since Kindergarten. Pierro brazenly declared that when he grew up, he would become an entrepreneur and never wear a suit to work. Pierro met drummer/bassist Edward Hill and guitarist Reed Hallums in college, where they started No Suits and cemented Pierro’s childhood vision.

The EP, and their new sound, is led by the song “Sue,” a fictional flirtation that materialized later on. The predictive track unfolds a trippy tale of traversing the murky waters in the early stages of a relationship and coping with the stress of putting your cards on the table. “Sue” leads the way into an EP that is hot, heavy, and provocative, yet effortless and lighthearted all the same.

The group’s narrative imaginings range from sex to money and everything in between. “Sugar” (featuring Abhi The Nomad) combines the two in a musing about what it would be like to have a sugar mama (although they haven’t yet had one). The band also teams up with Kota the Friend on jazzy, summery “Boat to Bermuda.” The record is threaded with flecks of autobiographical content and admissions of vices and naivety. They’re honest, but they don’t take themselves too seriously.

The four-piece shares a house in Los Angeles, an ideal backdrop for mischief and mayhem. In quarantine they have settled into a routine and are already hard at work on their next EP. 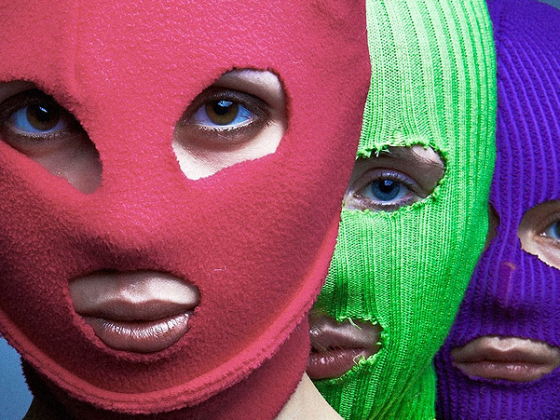 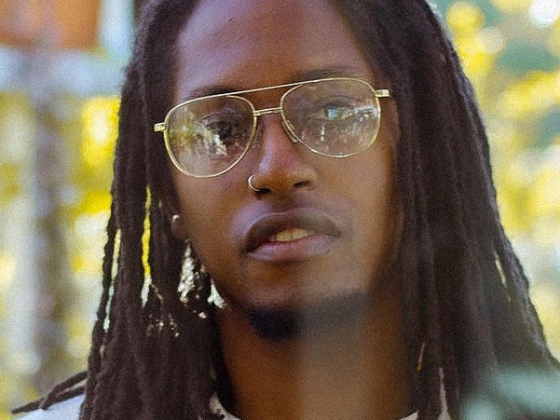 J. Chambers calls for more equality in the world in new release "Kill The Noise"