Brooklyn-based rising artist Rence has released a flurry of deeply personal and empathetic singles this year. Recently signed to Epic Records, Rence is emerging as a leader in the new genre-less world of music with songs filled with hints of R&B, pop, and rock.

After starting the song nearly three years ago, Rence has finally released "Sometimes Things Just Fall Apart" to his awaiting fans. The song gives an extremely intimate look into the struggles and life of Rence as an artist. You can feel the immense time that he's taken to finish this song throughout it, leaving us coming out knowing not only more about him, but about ourselves. The smooth guitar and drum heavy production allows listener's to reflect on their lives and ultimately realize that there's no need to worry about setbacks as they're almost all temporary.

After signing to Epic Records, Rence's production, lyrics, and music as a whole have elevated to another level. Those eagerly awaiting a new album should expect one in the near future if he continues the pace of releases that he's been on so far this year. 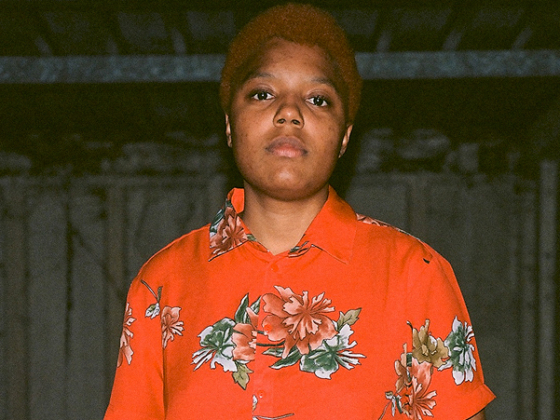 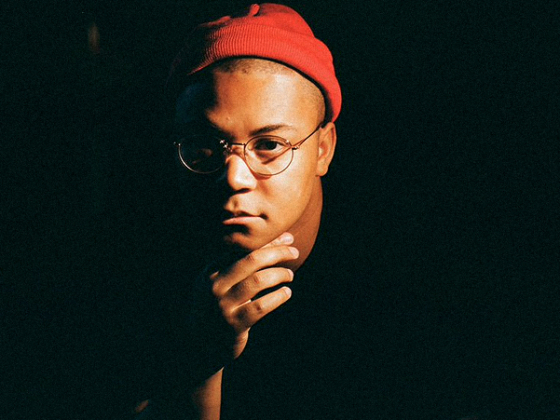