Tina Says is an electronic artist out of Western Australia and following the release of her previous release, "Elevate," the Perth native has returned with her brand new bouncy, electro anthem, "Limbo."

The structure of "Limbo" is quite different to previous Tina Says tracks. Sonically this is a song that allows the vocals of Jeremy Beamish to take charge with the bouncy beats and electronic instrumentals coming in after the fact. In fact, Says worked with fellow artist Jeremy Beamish on the vocals for this track after the two were introduced by a mutual friend.

Back in November EARMILK stated "a lot of people should be looking forward to joining Tina Says on the ride to her inevitable elevation within the music industry", and that could not be further from the truth with this new release. "Limbo" is a strong example of Says showcasing her ever-evolving style of electronic music, which seems to be getting stronger and more defined with every new release she puts out. 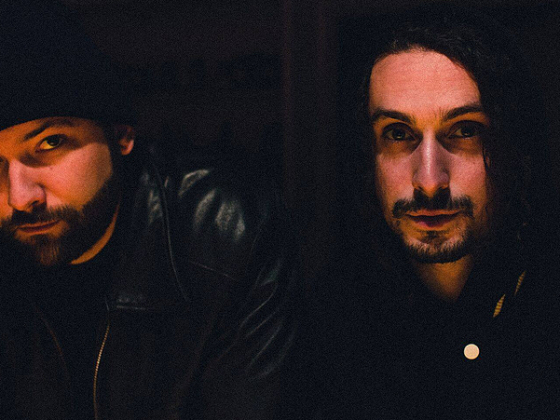 Bonelang has fun with urgency in new single "Lacrimosa" [Video] 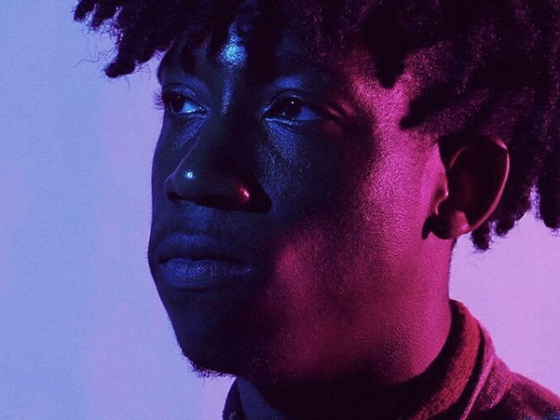 It's Different and Akinyemi team up for the upbeat "No Time"