Rebūke has returned to DIRTYBIRD for his sophomore release on the label entitled Dial Tone. This two-track offering sees the Irish DJ and producer—known to friends and formerly known as indie electronic artist Reuben Keeney—continue to establish himself as a techno-leaning artist with a respectable point of view and unique flair. His music, including that on Dial Tone, sets his path off from the easy, welcoming trap of monotonous tech house.

This EP further embeds Keeney into house music history with DIRTYBIRD, following his debut with Jump Ship / The Pipe that was welcomed with open arms in 2019. After starting his Rebūke project in 2018, the industry famous familial welcome to a quirky freedom of style brought things full circle as he was trying to make a name for himself under a new alias. “I’ve always loved releasing music with DIRTYBIRD, they have a real sense of family amongst the label which is few and far between and something I really love," he says.

It was DIRTYBIRD's now infamous sentiment that directly translated on Claude Vonstroke's 2009 track "Vocal Chords" that caught his attention some years ago, he remembers, and it has followed him throughout his music career. "[I] thought it was the freshest thing ever. A proper quirky rendition of house music unconstrained by barriers. It really inspired me to make more weird and out of the box house music."

It's easy to draw through lines from Keeney's first encounter with the world of Vonstroke and his newest contemporary release. He draws upon this personal history and his recent success on the release's b-side, "Koto." "'Koto' was inspired after a recent trip to Tokyo," he says. "The lead instrument in the track is modeled around the traditional Japanese instrument the koto hence the name, and I wanted to give the track this kind of energy."

Of course, it wouldn't be 2020 without a release in the face of a new relationship with fans and self during the global COVID-19 pandemic, and the EP's title track is Keeney's memorable stamp on the year. Though written as a last minute addition to the EP, it continues driving his brand of sound home, with fan approval. "Ive been putting up clips for fans to check out whilst in lockdown to see what they are into – and this one got an amazing reaction, so I decided to send it to Claude and luckily he was feeling it as well," he says. "The name derives from the lead synth reminding me of dial up internet sound from back in the day."

Dial Tone follows the release of the extensive Rattle EP, released in 2019 via Drumcode. 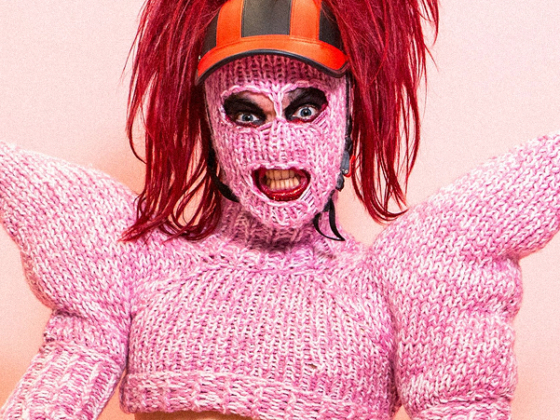 Lynks Afrikka tells us exactly "How To Be Successful" [Video] 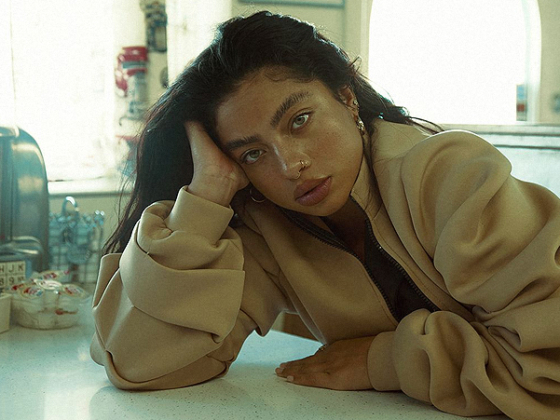