With anthemic choruses and vulnerable lyricism, Southampton quartet Regent deliver soulful new track “Time To Loose The Blues”, marking a new era for Britrock.  Written and recorded in 2018, the track came in the aftermath of a time of anger, confusion and sadness as the band dealt with the untimely death of their manager Bruce Replogle. One year away from music and a lot of reflection later, frontman Ben Rooke picked up the pieces of heartbreak and loss weaving magic with poignant words and an emotional soundscape.

Produced by Shed Seven’s Fraser Smith, and led by the combined strength of an expansive guitar instrumental, heartfelt vocals and thoughtful lyrics, “Time To Loose The Blues” is a song about love, devastation, heartbreak, and coming back no matter what life throws at you. The influential touches of legends like The Beatles and The Rolling Stones is starkly present in the masterful melody that Regent presents to listeners in their new track. Fitting the somber yet hopeful mood of the track, “Time To Loose The Blues” is accompanied with a contemplative video captured in the serene setting of Botley Mill near the band’s base in Southampton.

Hallmarked with the swagger and sonics of 90s flag bearers like Ocean Colour Scene, Oasis and The Verve, Regent have carved out a niche for themselves with previous singles of 2020 “I Told You So” and “Again”, and this latest offering is another giant step in the refining of their authentic sound that could very well become the newest variation British rock n’ roll. With several well-loved singles to their name, support across the media including from BBC stations nationwide, the four-piece have long stolen the hearts of their local fanbase, now extending to all corners of the UK and beyond.

From sold-out shows in Southhampton to touring across the nation in the beginning of the year, Regent’s plans for a summer tour was curtailed, alongside the rest of the world’s plans, by the current pandemic. But showcasing their defiant spirit, the quartet rose above the challenging times by throwing themselves into anthemic stylings of “Time To Loose The Blues”

Paying tribute to both their much-missed manager and a close friend, Regent hope that ‘Time To Loose The Blues’ can help to immortalise their memories forever in music. Artfully channeling their loss and the pain of their past – with the single artwork, commissioned by frequent collaborator Stephen Lynn’s Dionysus Art,   bearing the sentiment ‘R.I.P. Agapto’ in dedication to a childhood friend who passed away recently- Regent march forward ready to find strength in any adversity they face. 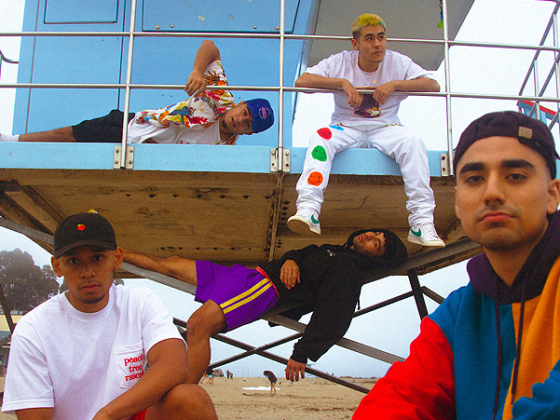 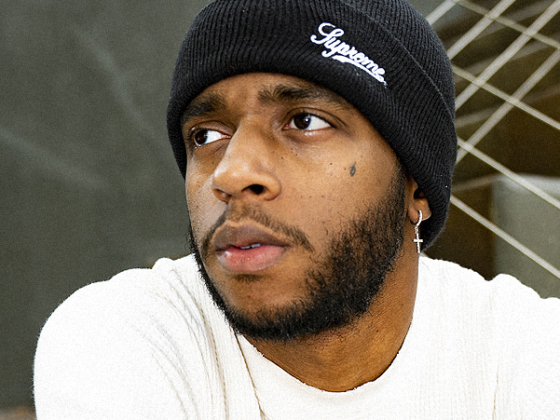 6LACK is back with a sizzling new EP '6pc Hot'