On a family trip to the Outer Banks, New Jersey-based singer/songwriter Christian Sparacio shares the story of his new single “Pacific AM” with EARMILK over the phone. Sparacio will be donating all revenue from “Pacific AM” for the first month to Campaign Zero in support of the Black Lives Matter movement.

While his current adventure is situated along the Atlantic, “Pacific AM” is all about embracing your desires, simplifying your life, and following wanderlust. Sparacio wrote the song a couple years back, during his last semester at Colby College. After years of studying, he felt the need to get out and see the world.

“This song in particular is supposed to reveal to you the wanderlust that you forget when you’re sitting at a desk,” says Sparacio as he walks along the road in Birkenstocks and a long sleeve shirt (it’s hot out, but he got a gnarly sunburn the day before). “Even if you’re not able to take the next step to do that, for three minutes of this song you can sit back, close your eyes, and go on that little adventure that you always dream about, and maybe eventually do it for real.”

In a time where adventure and spontaneity are out of reach, we are able to pause and reflect on what we really value and where we want to be in the future. “Pacific AM” is a meditation on this idea of using your imagination, dreaming big, and waking up early to get it all done.

“The best days of my life are always when I get up at the crack of dawn, get my coffee in me, wake up before everyone else, and I’m headed to doing what I want to do while other people are just waking up. For some reason that feeling and having a blank slate feels really good to me,” explains Sparacio.

“Pacific AM” is a musical leap forward for Sparacio, as it marks a departure from bedroom production. It is his first released song with a full live band playing on the track. It opens with only whistling and acoustic strumming, but with a few clicks of drumsticks the whole band swings into the mix of jazzy folk rock.

After Sparacio hangs up the phone, he plans to bike to the local general store, a small shack lost in time, for cigars and craft beer. 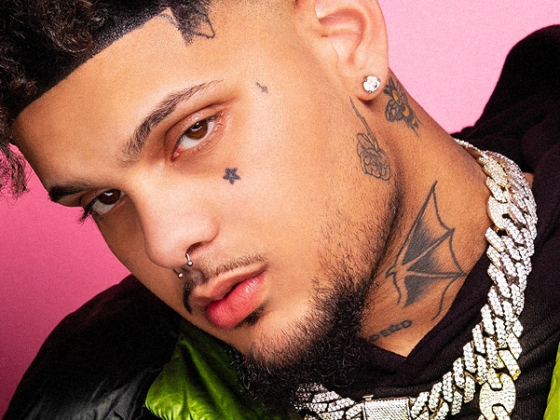 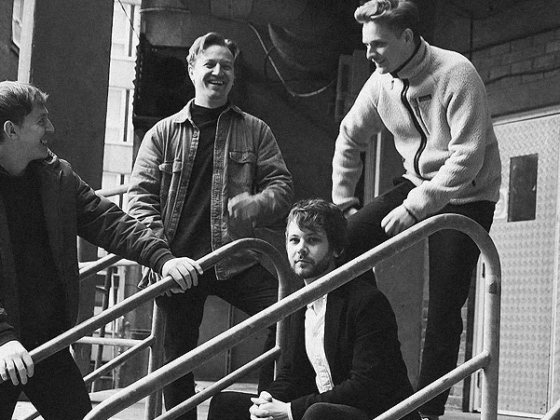