Beer-soaked underground bars from New York to London, nights forgot then vividly remembered, all in a more adventuresome age, that is what Melancholy Ray serenades with its new single “New Routine.” The brand new song from this Leeds outfit is a sonic sprint that streaks colorful guitar riffs and laid-back reverbed vocals pulled from the turn of the millennium garage rock revival, flashing the same devil-may-care attitude. If you dare head in the direction “New Routine” is taking, you may discover the past just twenty years ago or something new entirely.

What has made the songs of millennium-ushering rock groups like The Strokes and The Vines such lasting gems is the purity that is at their core: creation for creation’s sake, something that Melancholy Ray captures beautifully. The group discusses the happening of “New Routine” by sharing, “‘New Routine’ started with Callum sitting himself down about two hours before starting a late-night shift at his work, managing to have the riff, chords, and bassline down. From there, a couple of cold early hungover morning home studio sessions with Dan from Eades meant the track was taking shape.” A bit of production here, and there, and the grit is captured. The group has a simple approach but is meticulous in its final product and it shows. 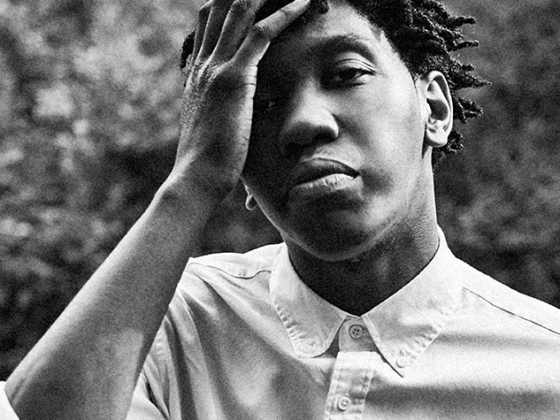 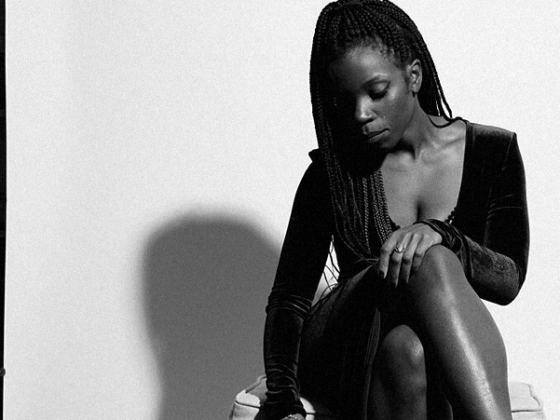 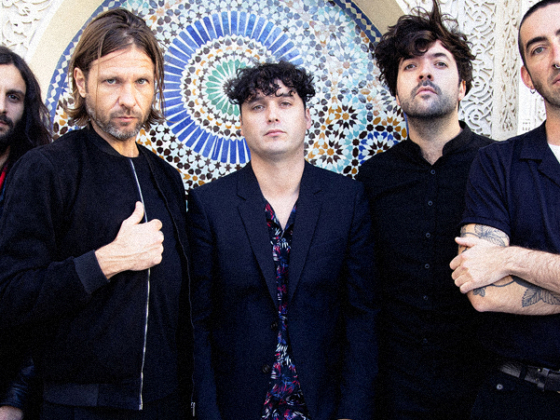