With each month that passes in 2020, it seems that our default emotional states have effectively been replaced by rage, confusion, and dare I say shock. It can be overwhelming to process—I'll admit—but as has been the case in many historical moments previous to this one, it's the artists who help to paint the scenes and belt out the words we may not yet know how to say. Last week, San Diego producer and singer-songwriter Lecx Stacy joined the throng of musicians using their platform to spread awareness and share the untold stories with his newest release, "CROOKED SMILE."

Featuring a heavy pulsating bass and industrial synths, Stacy pours his anger into the tight production, allowing his otherwise collected vocals to deliver their message with a staggering punch—"Fuck the feds fuck the feds /Ain't no good police yeah." Fresh off his newly released debut EP, Face Plants, Stacy's original plan was to include the anti-police anthem as the first single for his debut album next year. But as the nation's circumstance's have changed, so did his plans.

Though the lyrics are nothing short of blunt, there is a tenderness added to the percussive break around the two-minute mark. As the bass breaks down, so does Stacy's demeanour, peppering in glimpses of defeated spirit to the bouts of anger. "I am not expecting change out of releasing a song," he admits in a recent press release, "but I am hoping to add my voice to the community of people who are choosing to stand up against injustices.”​

All proceeds are directly donated ​to the ​SD Bail Fund, Los Angeles People's City Council Freedom Fund ​and to the People's Programs Oakland​ – all charities that are helping bail protestors out of jail. 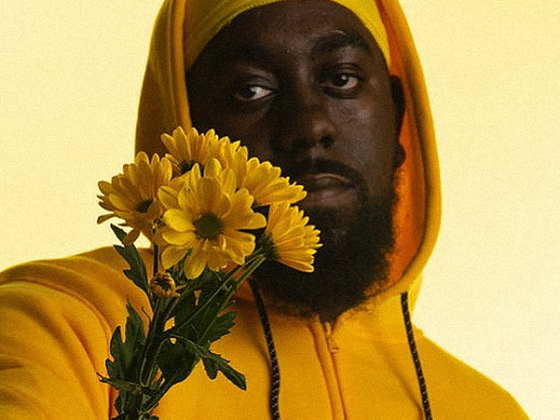 King Braize wants you to "Inspire Yourself" [Video] 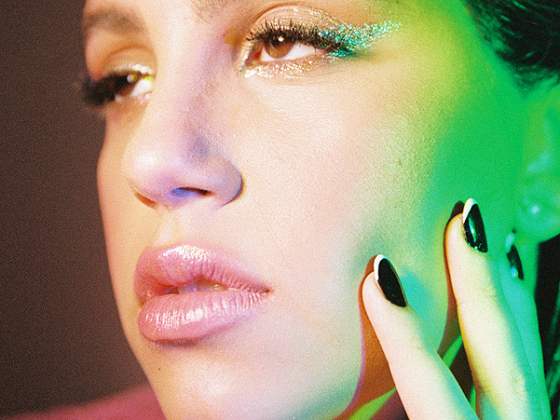 VALE is fierce in new pop track "Be Somebody"