Swedish alt-rock outfit The Sounds have just unveiled the sixth album of their career The Things We Do For Love, and expansive and energetic effort that further refines their indie power-pop craft. This is the band's first album since 2013, coming after two strong promotional singles, "The Things We Do For Love," and "Safe and Sound." While the former is a forceful ballad that reflects on relational sacrifices, the latter is a fuzzy synth soaked banger. Overall, the new album is a strong and compelling one, making a convincing case for the staying-power of pop-rock when executed well. There are some monotonous moments that harken for more bold experimentation and personality, but the effort is held together strongly by the sheer energy and talent of The Sounds.

The Things We Do For Love is densely packed with rich production, catchy hooks, and uplifting pace. The melodramatic lyrics of love, loss, and growth are conveyed excellently by Maja Ivarsson's voice, which carries a commanding and urgent presence. She leads her bandmates well throughout the album, as she seems to lead the empowering instrumentals into battle with her cries of passion. They keep up with her too, as the soundscapes elegantly blend synth pop and stadium rock elements for some highly compelling moods. No voice is too prominent or too hidden, as every mood, voice, and idea gets its moment to shine. The highlights of the album are surely the aggressively danceable "Bonnie and Clyde," the bouncing funk bop "Dreaming of You," and the glitchy seduction of "Fingertips." The opening singles are stellar as well, kicking off the album with a dramatic and convicting bang.

This latest project from The Sounds is an undeniably fun passion project, filled with indulgent tunes that ring with a consistent youthful aura. The track list can spread itself a bit thin at times, rendering some efforts that fall flat or ease the energy. But regardless, the highs are high, and the voices speaking profound volumes. It's abundantly clear that The Sounds believe in themselves here, to an inspiring extent where they're worth hearing out regardless. 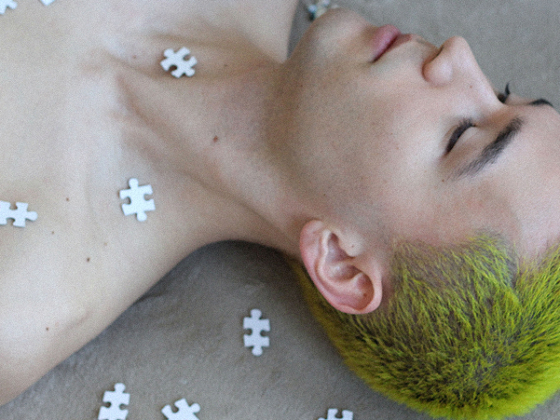 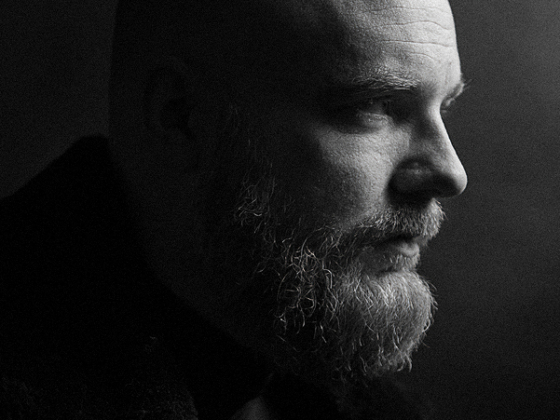