"It's bigger than black and white

It's a problem with the whole way of life" – Lil Baby

Lil Baby has once again taken to music to express his viewpoint on life. However, his newest song “The Bigger Picture” encapsulates more than just his personal experience and instead expands on a common injustice that has infected thousands throughout the entire country. The new track features the Quality Control artist commenting on the ongoing issues of police brutality and systemic racism that continues to oppress the black community. “I find it crazy the police'll shoot you and know that you dead, but still tell you to freeze,” he raps over the melodic beat. “I guess that mean hold him down if he say he can't breathe. It's too many mothers that're grieving. They killing us for no reason.”

Before the release of “The Bigger Picture” Lil Baby took to Twitter to voice his concerns on the recent occurrences of police brutality.

At the start of the track, Lil Baby compiles recent news clips to paint the picture of the current fight for racial equality in the minds of his listeners, introducing them to the message the rest of the track will entail.

As demonstrators were lashed by tear gas and rubber bullets

Is that they want to see those officers involved

They want to see those officers arrested 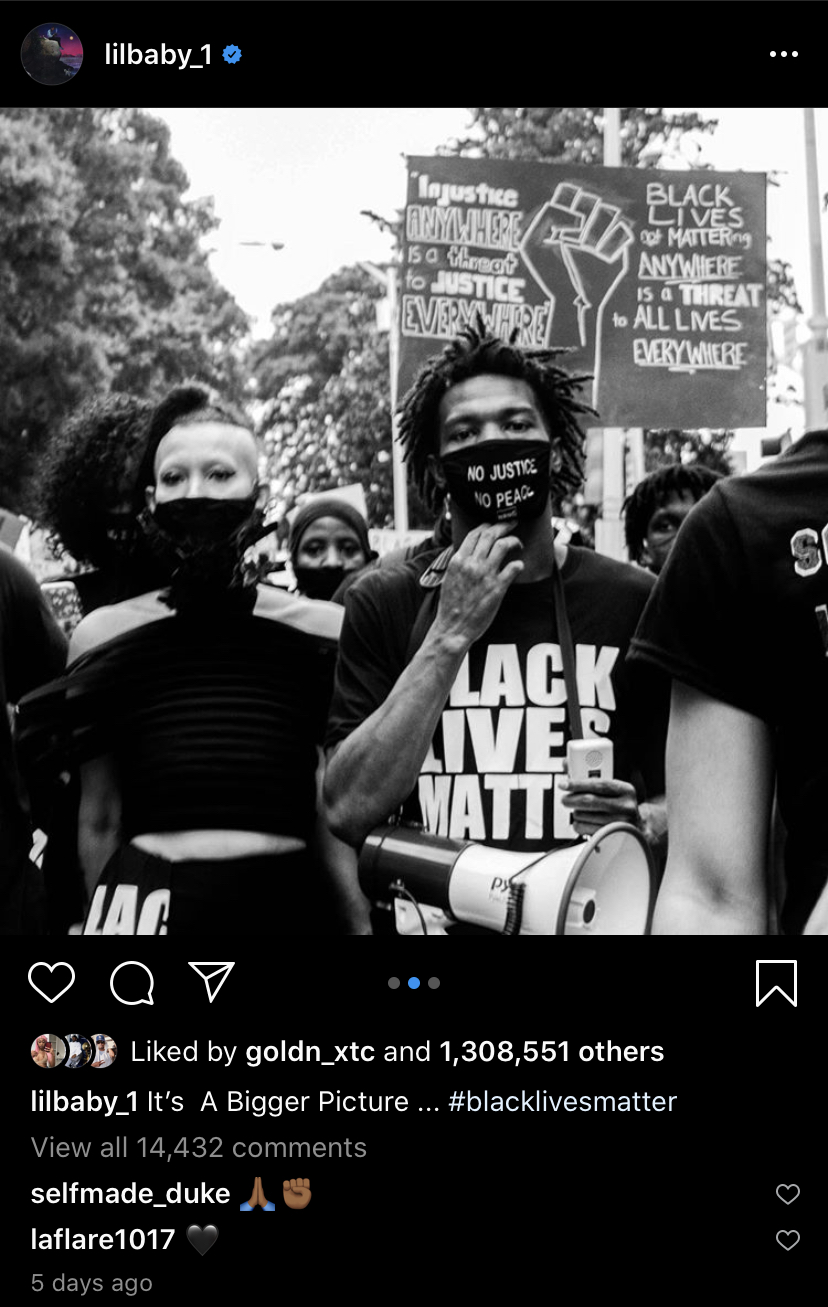 In response to the deaths of George Floyd, Ahmaud Arbery, Breonna Taylor, and hundreds of other innocent black persons, the current state of the United States has been in chaos. Thousands across the country have and continue to peacefully protest for the equal treatment of black people – something that has been stolen from the race politically, socially, and economically for centuries and continues to be preserved in the systematic racism embedded in the United States. Recently, we have seen an increase in celebrities, including rappers, speak up on the cruel injustice. Alongside Spillage Village, YG, and Kiana Ledé, Lil Baby has created his track, “The Bigger Picture”, addressing the discrimination black people face in the United States and even more broadly the racial inequity that exists throughout the entire country. “The Bigger Picture” is truly a song fitting for the times. We encourage all of those that support fairness and freedom to give it a listen. 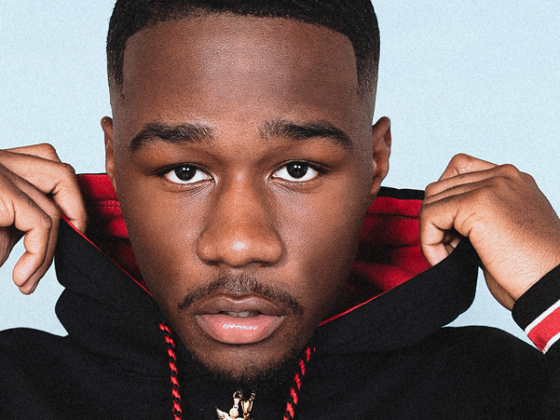 Reuben Vincent gears up for EP release with a new trailer 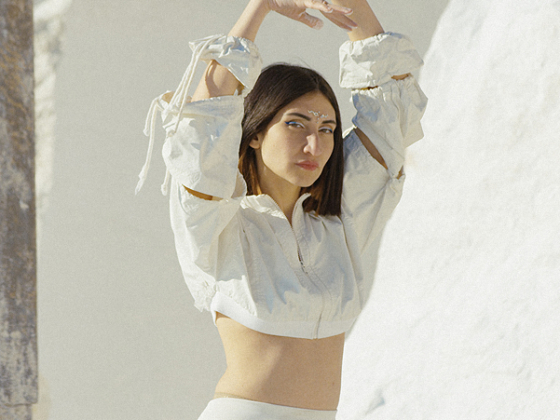