After a long year without releases, Only The Poets are buzzing to be back. They’re making a vulnerable and honest return to the scene with “Waking In The Dark,” an account of frontman Tommy Longhurst’s own mental health struggles following a dragged-out legal battle that prevented them from releasing new music. The messier things got, the less Longhurst slept, the lower his mood dipped, and the more alone he felt in keeping it all to himself.

“I was basically reading loads of tweets about mental health and just really delving right into people’s own experiences and just thinking ‘oh my god I’ve definitely felt exactly like that before.’ It was really resonating with me on such a deep level that I went into the writing session and I basically wrote a song all about dealing with mental health. It inspired me to want to talk about it and I’ll tell you what, honest to god, a huge weight lifted when I wrote it.” The result was “Waking In The Dark,” Longhurt’s personal realization that he wasn’t alone in what he was feeling.

The vocal take on “Waking In The Dark” was the original, the first time Longhurst sang those lyrics out loud. It captures the raw emotion that he was feeling in that moment, and even now when he listens back, he feels a trace of what he was feeling that day. The track is simultaneously soothing and uplifting, sad and hopeful. It’s also triumphant, because the band has since made it through their legal dispute and have finally released music again. Longhurst hopes that it will remind fans that they aren’t alone in their struggle, no matter how far away they may feel.

It hasn’t been entirely smooth sailing since the legal dispute, as the coronavirus pandemic has cost the band a support slot with Louis Tomlinson on his UK and European tour. They managed to play a couple of shows before the tour was cut short, and these were the bands’ largest shows yet. The tour has been rescheduled for August and September, and the four-piece has their fingers crossed that it won’t be postponed again.

“We’re just so grateful that even upon getting announced alone, so many people have checked us out. We’ve been sending merch all over the world. It’s been incredible,” says Longhurst. “[Louis is] an absolute legend as well and we are so grateful for him getting us on the tour. It’s an incredibly nice thing to do for a little, unsigned band like us, to take us out and put us on a platform like that. It’s incredible and weird and we’re eternally grateful to Louis for that opportunity.”

Only The Poets' next release “No More Lonely” was written just before the UK went into lockdown and touches on how it feels to live in the midst of a global pandemic. It’s a trying time for independent artists like Only The Poets, but they’re making the best of it. They’ve coordinated virtual tours, a ‘limited-capacity’ EP-launch livestream show, and even video calls to share new music with fans (Longhurst says he particularly misses the live reaction when playing new music).

“Waking In The Dark” and “No More Lonely” will be two of the four tracks on Only The Poets’ debut EP, “Speak Out.” All the songs on the EP have been written since the legal dispute. The record is simultaneously a reflection of the past and the start of a new era. The EP includes a title track called “Speak Out.” The name also encompasses the general message of the EP, that it is okay and important to open up and talk about how you feel, and that doing so may set you free. 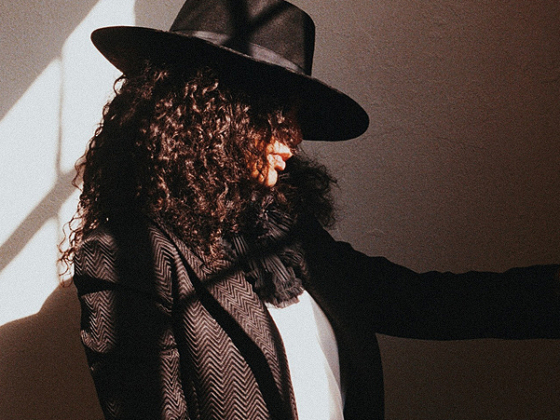 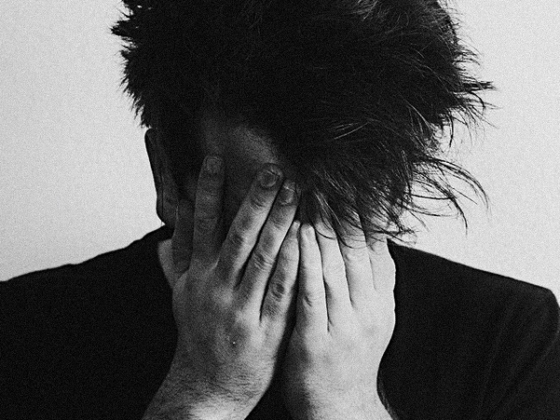 Friend Group excels on the articulate "Mechanism" from new album