Canadian-American duo Francis of Delirium share the visuals for their new single "Ashamed." Filtering grunge chords with clashing cymbals, the track delves into the idea of being stuck in your own head. A feeling that, now more than ever, we can all admit to experiencing.

Scored with gritty melodies, 18-year-old Jana Bahrich's vocals are squeezed to the forefront of this lush track, heightening the frenzied guitar lines and mental confusion. Later featuring a lustrous interstellar riff, "Ashamed" emerges as a well structured single bursting with emotional fluidity. Lyrically, Bahrich has proven herself to be a talented songwriter; with the words "it'll manifest until I get a head rush" showing a truthful consciousness towards constantly battling negative thoughts. In her own words, Bahrich says: "Ashamed is about navigating how much of yourself you should be giving out to other people and then second guessing yourself, feeling like what you are giving out isn't enough, feeling inadequate, being ashamed of that."

This is an exquisite cut from the duo who are creating a refreshing narrative on self-doubt. Their debut EP All Change is out via Dalliance Recordings later this year. 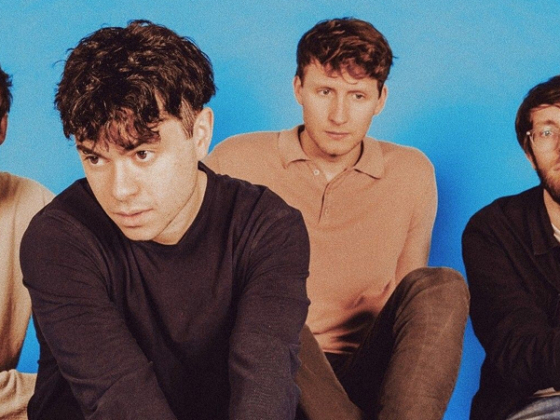 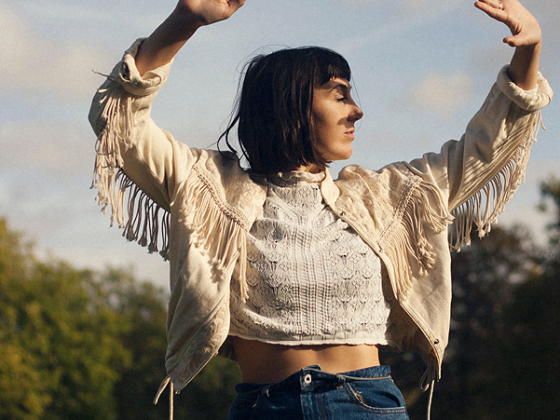 Grace Gillespie paints the perspective of a child in single "HUH"