Wanderer’s latest single “Give It Up” comes hot on the heels of his debut album Songs For The Night. Since touring this album is off the table, there was no time like the present to turn the page to a new sonic chapter. This latest track is for musicians, creatives, and people who are self-employed. It’s an upbeat reminder to hang onto your aspirations, set to playful melodic guitars and a stripped-back instrumental.

Wanderer is the solo project of multi-instrumentalist Adam Simons, who is also a touring keyboardist and guitarist with pop-punk outfit The Maine. He has also opened for The Maine as Wanderer across the world, from Asia, to South America, to his home state of Arizona. Simons’ nights on stage are longer than most.

“Give It Up” is a glossy, tongue-in-cheek approach to the feelings of discouragement that comes with pursuing an unconventional career path. As an artist and creative, Simons is no stranger to that feeling and the act of preserving through it. “It’s about holding onto that dream and never letting all the outside opinions around you shape what’s inside your heart and what you feel really deep down is what you want to do and need to do in your life,” says Simons. “It’s a nod to creatives and people like myself and that feeling of the pressure of people who want you to give up what you’re doing.”

Sonically, “It’s really this kind of train that chugs along,” says Simons. It’s reminiscent of the chugging along of Bruce Springsteen’s “I’m On Fire,” but with a synthy 80’s edge that brings a technicolor Arizona sunset to mind. It’s a perfect continuation of the neon-tinted alt-rock on Songs for the Night, but distilled in a pop-forward way. The song was produced with the help of Stephen Gomez (of the band Twin XL).

Simons was supposed to be touring throughout the summer with The Maine and All Time Low, but he’s making the best of social distancing by gearing up for new single releases (and eventually an EP). “I have the songs and I feel like this time has been very prolific for me and very creative. I don’t really want to be too precious with anything and hold on to it,” says Simons. “There’s no better time than now.” 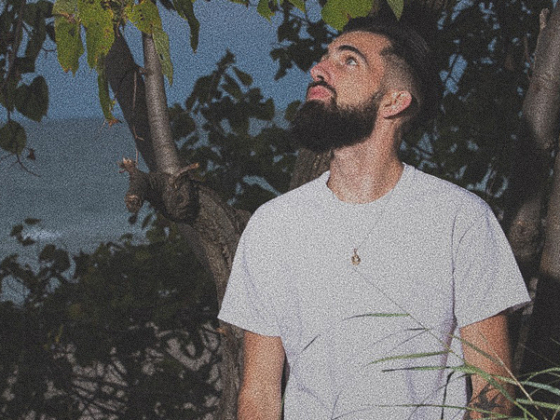 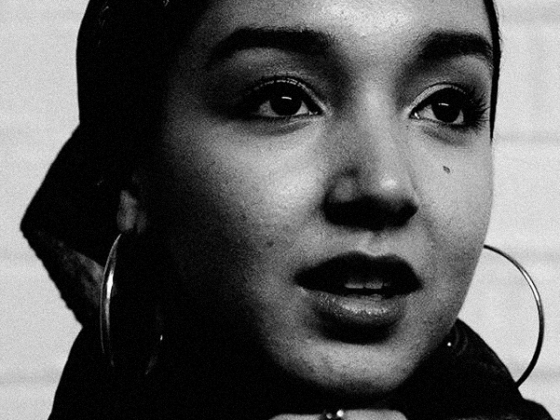