Known for their in-yer-face rowdy musical concoctions, Essex trio Bilk share their latest riff-fuelled single "I Got Knocked Out The Same Night England Did". Reminiscent of the 2018 World Cup, where England were doing surprisingly well, the track details a fight breaking out over England's later heartbreaking defeat.

Laced with beefy drums and frantic energy, the track showcases Bilk's precise messiness. With a combination of indie, punk, rap and a hint of ska, "I Got Knocked Out The Same Night England Did" is a feverish single littered with addictive guitar licks and bass hums. Stating "I guess football isn't coming home and neither am I", frontman Sol Abrahams' witty lyricism is a focal point, with his storytelling forming an almost unimaginable narrative.

“The song documents a true story of when I got into a fight on the night England got knocked out of the World Cup," explains Abrahams. "I got knocked out myself and had to spend three nights in hospital with a fractured skull and a concussion. It definitely seems that violence on nights out has become a normal part of British culture, and more often than not is sparked by something insignificant like the result of an England game, so I wanted to make a song about my experience with that."

Riotously abrasive, the single assaults the senses with its hooky, chanting choruses. Crashing onto the scene with their spiky, punchy sounds, Bilk are here for a good time and a long time, unless they get knocked out of course. 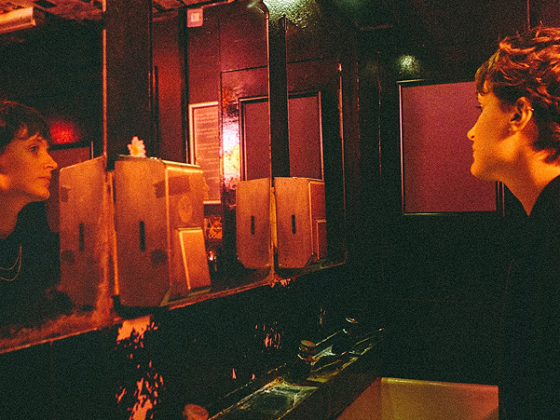 India Jordan's "For You" EP radiates nostalgia and euphoria 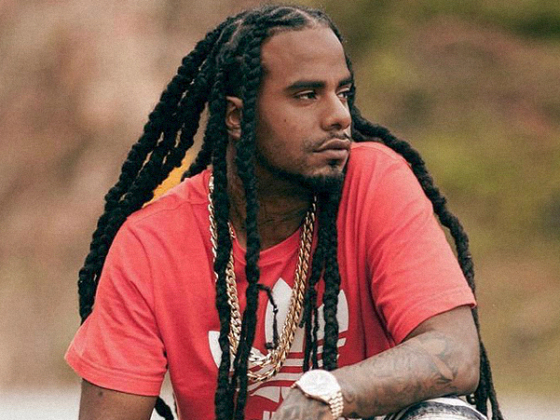