Speech — known for founding the Grammy-winning alternative hip-hop group Arrested Development — has been holding down the forth for years and has gone to release a plethora of solo projects. His latest endeavor is an EP entitled Expansion Pt. 1, which serves as his first solo release in 14 years. Comprised of four new tracks, along with the visuals for the single, “Just Too Cold,” featuring Rambo and Danny B., the project highlights the veteran emcee’s evolution as an artist, as well as the wisdom he’s gained over the years.

"Just Too Cold" is a classic jazz-infused banger that showcases Speech's insightful lyrics that touch on real-time issues affecting the black community. He doesn't mince his words as he urges us to rise above the trappings and low expectations set for people of color. Fellow emcee Rambo comes with a smooth follow through on the second verse where he gives his own two cents on effecting change from within. Both emcees are obviously at home on this one as the horn-driven bounce of MRK SX's production drives the song to new levels to keep the message easy to digest.

The visuals for “Just Too Cold” were directed by Nakeeta Nova and shot by Kerry K.D. Gray at WERD studios in Atlanta, the very first Black-owned radio station, where Dr. Martin Luther King Jr. spoke on the airwaves and where Madam CJ Walker had her beauty shop. Needless to say, the spirit in the room gave everyone goosebumps.

Get the EP on all DSPs here. 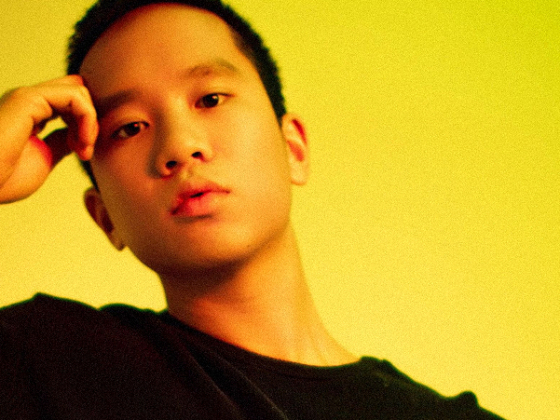 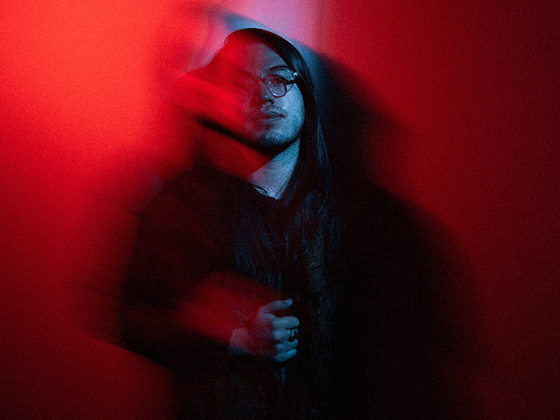