Tei Shi has a sound unlike anyone else right now. The moniker of Valerie Teicher, she is known for haunting voice and intricately woven melodies. "Die 4 Ur Love" is slicker, more upbeat than her previous work. When she repeats "Die, die, die, die, die for your love now," you can hear it looping you into a transcendent state. This new single shows a new side of the Canadian-Columbian singer.

It's about that shift in reality when your world changes; you wish you would've done more, but you're left replaying moments over and over again, questioning how you would've changed it, but you're stuck with what you have. That looping of the chorus is like over-thinking in the purest form. Cycling through the different scenarios, and it feels like you can't escape like the world is ending. In a recent press release, Tei Shi says, "I wrote it right after the new year when I was feeling a sense of impending doom and darkness, which now feels surreal to see taking form in a real way around the world and in how the rest of 2020 has unfolded."

Tei Shi grew up in Bogota, Colombia, and Vancouver Canada and sings songs in English and Spanish. Her debut album Crawl Space broke her onto the scene as a force to be reckoned with. She's collaborated with Blood Orange and even joined him on stage during 2019's Coachella Music Festival. 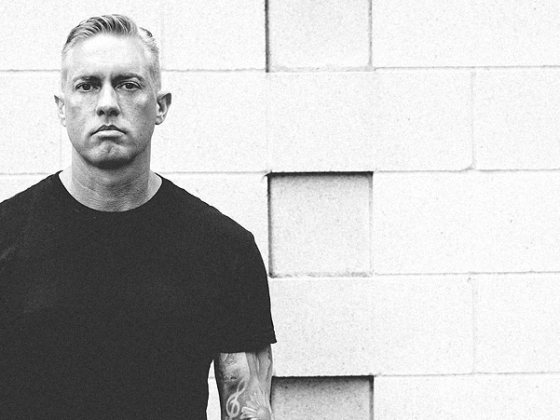 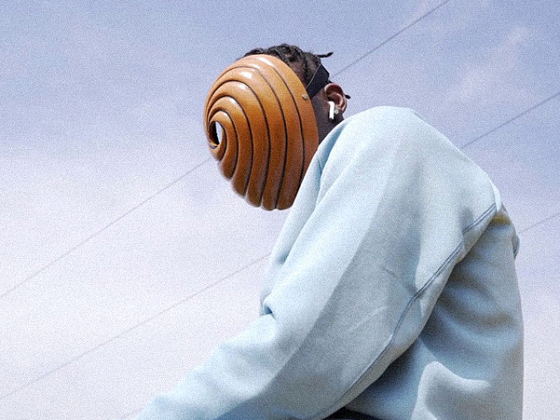 Offica steps out of the shadows on "Face Reveal"