20-year-old Olivia O’Brien first gained immense success when she released “i hate u i love u” with gnash in 2015. With over a billion streams and the single certified triple platinum, O’Brien’s star was quickly rising. O’Brien admits that it all happened so fast and so suddenly for her: “I don’t think that I ever decided that this is what I wanted to do. I think it kind’ve chose me. Singing was always a fun hobby that I had and writing was my therapy.”

When O’Brien was a freshman in high-school, that  is when she started developing her own taste in music. Her mother used to play India Arie, Beyonce and a plethora of strong women that soundtracked O’Brien’s upbringing: “The first person that I really idolized, that I found by myself and decided by myself that I love this person, was Amy Winehouse. I have a tattoo of her on my arm, she’s forever my greatest inspiration.”

O'Brien began learning the ropes and figuring out the industry after already gaining a hit single, which she admits was a little weird but nonetheless a unique journey. On her process and approach to songwriting from the beginning of her journey to now, O’Brien says “I mean it’s grown exponentially. Before, I used knowledge of what I thought I knew about music. I was like oh there’s a verse, then there’s a chorus, there there’s another verse. I felt like I was trying to mimic the structure of pop songs that I heard before. I didn’t really know anything about music, I was making it all up as I went.”

O’Brien has a very special way of releasing music to her fans and that’s been through micromixtapes. She released her first micromixtape in November 2019 titled “It Was A Sad F**King Summer” and earlier this year dropped her second micromixtape “The Results of My Poor Judgement”. “The reason I made ‘micromixtape’ is because I feel like making an album is so difficult… I feel like when you’re working on a full length, conceptual album – you end up taking out songs that were really good to replace it with something that fits better with the concept of the album.”

“Josslyn” from O’Brien’s second micromixtape “The Results of My Poor Judgement” is a standout record. It’s amassed over 10 million streams on Spotify alone. The song has taken on a life of its own on TikTok, where fans have been doing their own dances to the catchy pop song.

On creating the song, O’Brien admits that there’s a lot that went into it. She looks back at her experience with a guy that said all the “classic” lines to her, lines that she’s seen and heard before. She thought he’d be different but turns out that he wasn’t at all. When asked if said guy heard the song or knows that it’s about him. Olivia hilariously recalls: “After the month of not talking to him, we became friends again. We hung out before and one time he drove me home and he was playing it in the car.”

Due to COVID-19 and quarantine, O’Brien’s tour was halted and her Coachella performance was postponed. However, O’Brien remains hopeful and is looking forward to when it’s safe to go on tour again and interact with her fans.

Though she started young, in some ways, a lot of this is only the beginning for her. She’s young and she’s figuring it out, and that on its own is hugely relatable – “In my mind, my whole thing is I just want to keep doing what I’m doing and be myself as much as I can. Even if I do become a bigger artist, I want to stay the way that I am.” 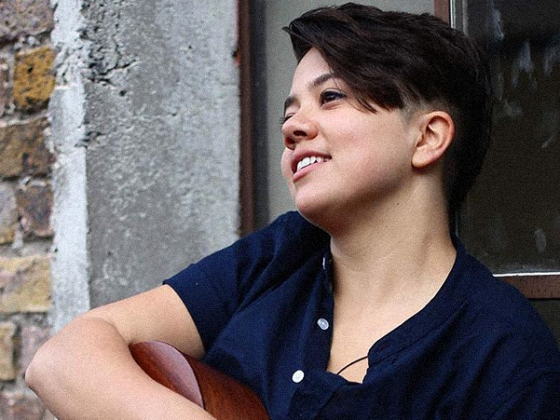 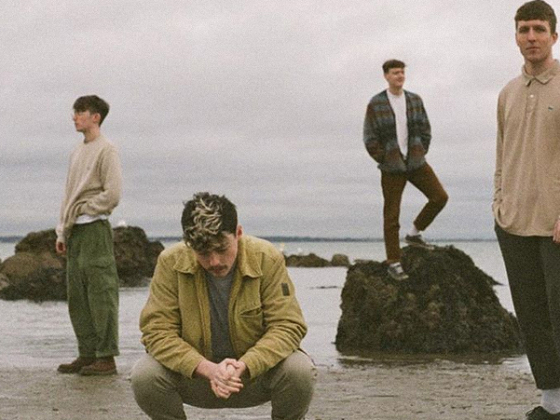 sourfruit are avoiding the "High Tide"