Spitting rhymes is what Betta Lemme has managed to conjure up with ease, something ever evident in the latest release from the trilingual dance-pop artist. Lemme's brand new single "I’m Bored" is a timely new anthem about dealing with isolation and, simply stated, the obvious frustrations of being bored.

Following on from the release of Betta Lemme's 2019 single "Play", "I’m Bored" picks up where the last release left her and immediately juxtaposes what "Play" was all about. Rather than producing a highly energetic dance track, Lemme has released an at-home anthem to dance to in your pajamas. Just as sonically pleasing as Betta's "Play" in 2019, this new single kicks off straight away and throws the listener into a world of bouncy atmospheric sounds, full of glitchy, hollow beats with the addition of Betta's vocals reigning supreme over the many layers of keys and digital beats.

Lemme originally wrote "I'm Bored" as a joke but then real life became a joke in itself, and as a result, what you hear is a song about the realness of loneliness. The world has been turned upside-down and Betta has used the platform she has to stay home and be bored because right now being bored is an absolute privilege before the world gets back to normal. 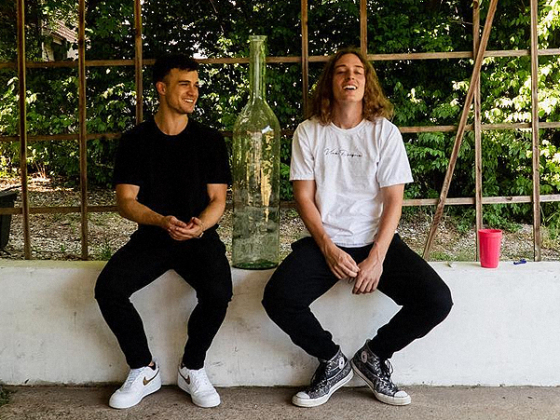 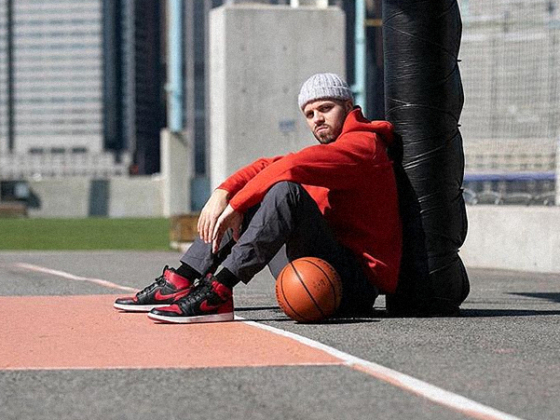 Lindon raps a letter to his "Queen" [Video]