The UK based boom-bap rap aficionados The Four Owls are gearing up for their third studio project and in the interim, they share with us this hard-hitting banger "Air Strike" for our listening pleasure.  The four-man team made up of  Leaf Dog, Fliptrix, Verb T and BVA go for the kill shot on this cut as they shower our ears with their thought-provoking, emotive and undiluted lyricism over pounding beats. Joining them on the track is an underground veteran RA The Rugged Man who lends his signature gruff vocals to complete the mission.

Leaf Dog is at the production helm this time and cooks up a menacing soundscape with the vintage steel drums, an haunting vocal sample with ominous keys to match the ferociousness of the emcees involved. No stone is left unturned and no holds are barred as each emcee comes through and raises the bar bit by bit.  With lines like "…Ride pressure, never coat tails/I don't need it, many egos train to spark, I won't feed 'em" the crew reminds us that they are in a league of their own. They do away with unnecessary hooks and the verses come in tandem with no respite for the weak.

The visual for the song harks back to the classic side-scrolling shoot 'em up games. It's well animated and besides the fast-paced vibe, it also blends in lyric references from each emcee adding extra meaning to the overall aesthetic of the clip. There is a whole lot to unpack on this one and lovers of retro games would surely love it even if only for nostalgic reasons.

"Air Strike" is the follow up to the first single "100%" produced by Super-producer DJ Premier. Both singles are taken from the rap quartet's forthcoming project Nocturnal Instinct dropping via High Focus Records. The project boasts features from Roc Marciano, Smellington Piff, Kool G Rap, as well as Masta Killa (Wu-Tang).

Listen to the audio on Soundcloud. 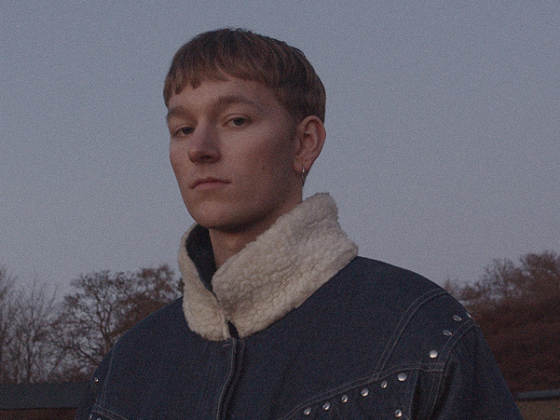 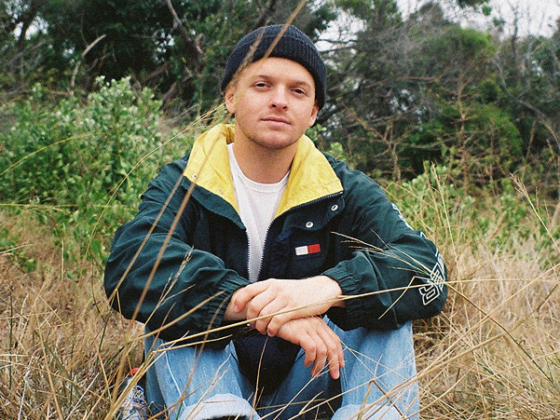 JVLY learns he can't have it both ways in "aporia" [Video]