After releasing their acclaimed debut album Backwater and the extensive touring that ensued, the future of downtempo electronic pop duo Kllo was left a bit unknown. At the end of 2018, cousins Chloe Kaul and Simon Lam each went their separate ways to explore working and releasing music solo and also with other artists. Their time apart ultimately helped them to realize what was special about their project and working with each other. Since then, Kllo has released a few standalone singles up until last month. With the debut of their breakbeat-driven track “Still Here,” the band also announced the release of their sophomore album Maybe We Could. They’re back with another taste of the forthcoming album, sharing a heady new tune called “Insomnia.”

“Insomnia” takes that signature chilled out soulful ballad that we’ve gotten from Kllo before, but it incorporates more interesting texture rhythmically and riskier chord progressions melodically. Kaul’s voice naturally stands out with its warmth and ability to pour out emotion. Together with the simplicity of the piano and delivery of beats, it really spotlights her performance. “Insomnia” of course has this hazy and dreamy quality. It seems to ease in and out like a dense fog. At the beginning it’s really light, but before you know it you’re in the thick of it all. Then it backs off and drifts away. Kllo often releases these melancholy and emotive tracks, but the duo's ability to express those feelings within the song's turbulence and layered melodies makes for stunning results.

Maybe We Could is set to release July 17th via Ghostly International. Look for "Insomnia" on the new album, and get an instant download of “Still Here” when you pre-order from the label’s website. 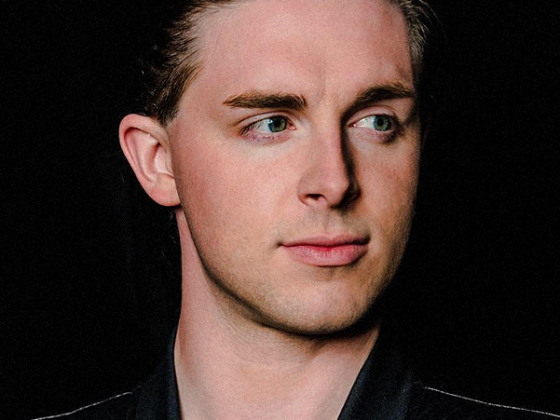 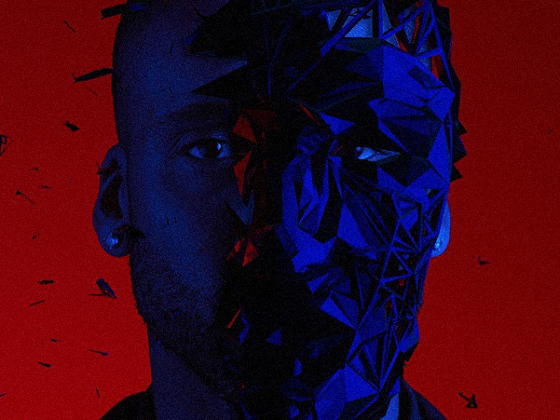