Multi-instrumentalist and producer Simon Jefferis is back with a new music video for his previously released track "Back 2 Ours." The jazz-infused single is chock full of lush guitars, warm basslines, and a cool vibraphone section by London artist David Mrakpor. Also in tow is Jefferis longtime collaborator Austin MC Abhi The Nomad who delivers am alluring performance over Jefferis's head-nodding production.

The visual brings a vintage feel to it and goes back to the essence of making music. "Back 2 Ours" strays from the glitz and flare and chooses to use negative coloring peppered with a multi-colored backdrop which is reminiscent of classic '80s videos. On another note, the performance shots of each artist involved in the song also focus on their individual instrumental skill set as they perform.

"Back 2 Ours" is taken from Jefferis' forthcoming album due out later this year on DeepMatter. Get "Back 2 Ours" on Apple Music ,Spotify, and Soundcloud. 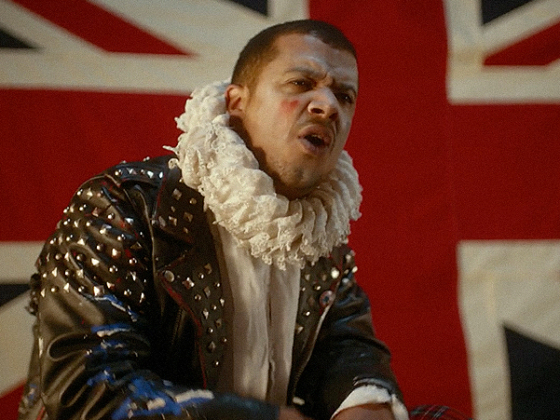 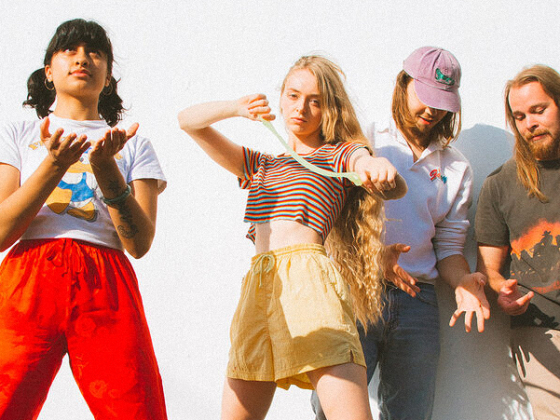 Mamalarky ponders love in new single "How To Say"