Munich-based duo the Zenker Brothers have released their newest EP, Mad System, via their own Ilian Tape label. Known — and fawned over — for the consistent cutting-edge releases, Mad System highlights why the label is one of the most exciting in the world.

Though releases on the label often span a multitude of genres, Mad System is largely techno focused — with a few finishing touches to add that Ilian Tape sound we all know and love. “Shaketown” warms things up gently, with subtle breakbeats and soft but euphoric melodies pulling together to set the tone for the remainder of the EP.

“Chi Boost” is where the party starts. The four-to-the-floor bassline could easily fade into a run of the mill techno track, but the Zenker Brothers are masters at work when it comes to making music interesting. The pounding bass is quickly joined by nimble works of percussion and rhythms that are impossible not to dance to; if anyone’s making techno fun again, it’s these two. “Bengel Mode” keeps the energy high, but diverts to a slightly more serious tone. The bassline is twisted and nifty, and every so often a slightly ominous sound will creep in and fade out – it’s eerie, but it’s eerie done right.

“Outside” rounds the EP off in style; it’s relaxed, cheerful, and aptly named. If the other tracks were meant for playing in a club, this one was definitely meant for the outdoors. It winds down perfectly from its predecessors, without sounding boring in contrast – proving once again why the Zenker Brothers are worthy of the empire they have built in the underground scene.

Mad System can be purchased and streamed via Bandcamp. 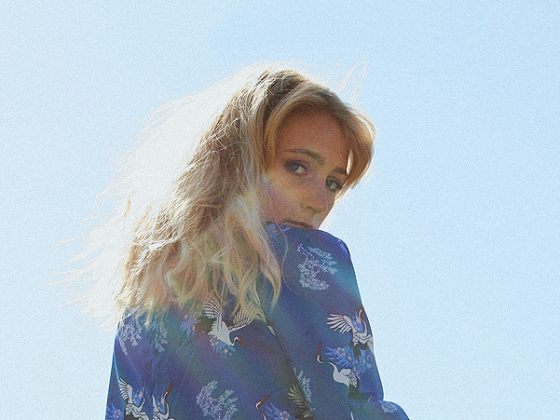 SKIA finds her way in new pop single "Not Anymore" 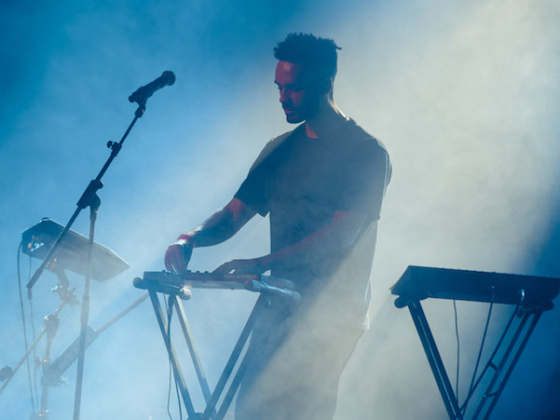