"I made this track straight after a night on the terrace at Paradise," Di Florio shares. "Jamie played so much good music I was brimming with inspiration to create something to be played at these parties. That night was so crazy and made such an impression on me that I named the tune "Electric Brain"."

Initially making his name as a resident of the Do Not Sleep Ibiza party and collaborating with Lee Foss on Repopulate Mars, Mirko Di Florio has become a staple name of the international house scene. Impressive releases such as his Mesmerized EP on Green Velvet's Relief label and "Long Time" on Armada hit many DJ charts and were played by the likes of Fisher, Diplo, Marco Carola and Jamie Jones. Touring across the world and amassing many fans in the process, he also joined MK's Area 10 team this year. 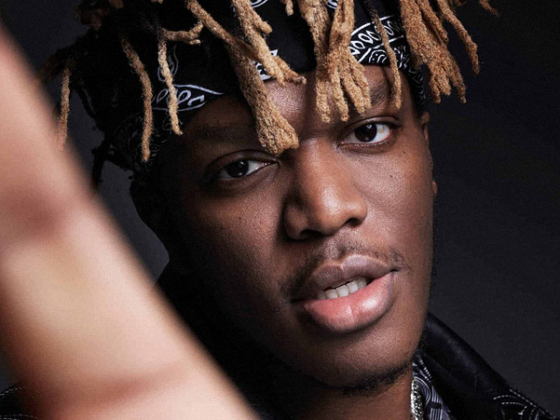 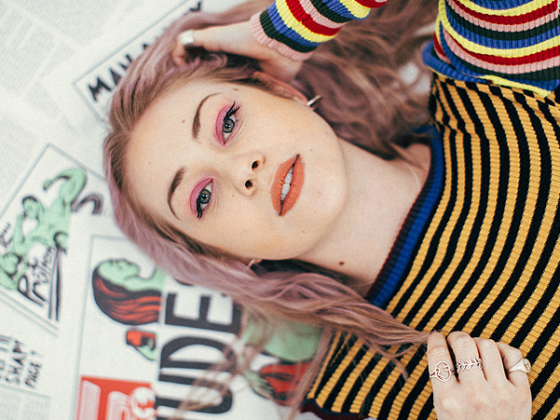