Matthew Nolan has built a cult following in Ireland with his incredible catalogue of acoustic ballads. He is now back with his fourth single of 2020, titled "Don't Cry Over Me". With huge releases from his debut album Amour already well-received by fans, Nolan is looking to prove he is only getting started.

"Don't Cry Over Me" is a piano-driven ballad produced by the always incredible F.O.B. The amount of emotion poured into these chords is only matched by Nolan's incredible vocal performance. The beauty found in the poetic words is delivered with such careful poise it would move the average person to tears. This vibrantly crafted track is full of swells and releases that take the listener on a journey of sound of heartbreak and pain. The intentional imagery produced by his words are something to behold. This song is like a movie playing out in real-time in front of you.

The chemistry in "Don't Cry Over Me" between producer F.O.B and Nolan is extremely potent on here. The two have worked together previously but this is the most refined their sound has been so far.

This track is released alongside a great cause with all proceeds being donated to the Irish Health Service Executive during this trying time due to COVID-19. This track has received huge support in Ireland landing as the number 1 song in the country on iTunes. 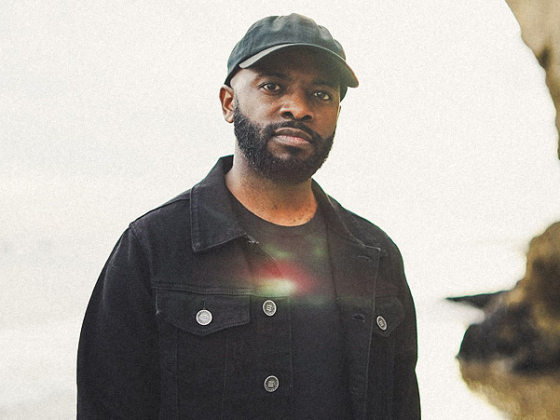 FIFTH starts from the null point on 'One Years Old' 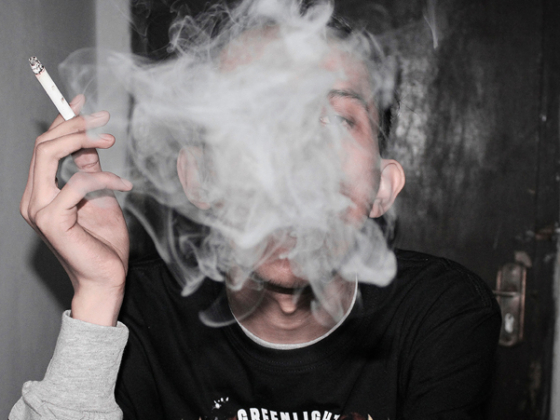 7eddy makes a statement on "Fade Away"