Oslo-based Iranian songwriter and producer Paria performs in the pop vicinity of electronic meets R&B-lite accents. The singer returns with her first track of the year, “Despite All Crazy,” lifted off her debut LP out later this year.

“Despite All Crazy” begins subtly before it turns into a hyperactive-pop anthem. Her sound mirrors a larger pop presence, but underneath the mainstream appeal is something deeply striking. Hazy, soothing breakdowns survey the scene on “Despite All Crazy” as her contemporary pop style pulls from world hip-hop beats and soul inflections. Drawing from personal conflicts and the alter ego we sometimes put up in order to just get through, Paria has created a track as universal as they come by. “Despite All Crazy” displays Paria’ aplomb for electronic-pop production and anthemic choruses. Driven by enthralling rhythmic changes, emphatic arrangements, and songwriting attuned to life’s hectic moments, Paria is showcasing herself as an artist to keep a watchful eye on this year.

Catching up with her via email, she revealed this about her single, "So I thought about this concept where there is someone in your head, making you think of all these crazy and ugly things about yourself. For me it was about facing up to the fact this alter-ego will always be there. People often try to fight it, but I wanted to say that I want to accept the crazy side of me and invite it to co-operate cause I know that we've got to live together."

“Driving All Crazy” follows the release of her 2019 debut EP Popsicle. 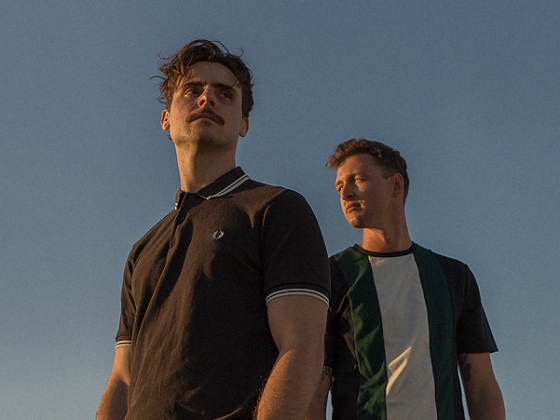 Veople 'Tilt' the world upside in their debut single 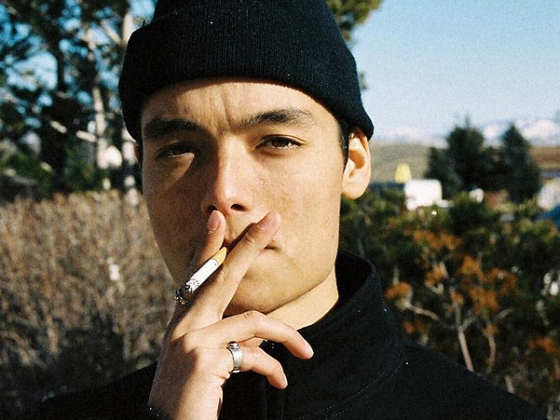