Infatuation, if left to wander, can cross otherworldly and unethical lines. Former Calle 13 singer iLe explores these lines and the lustful worth of intense desire on her latest video and single “En Cantos.” The Puerto Rican artist, who stands in her own light since her GRAMMY-nominated solo album Almadura, cleverly personifies the act of being bewitched. And similar with play on words heard on her last full-length, “En Cantos” manipulates not only the language, but the belief that your obsession will make you complete.

The spellbinding single features the pop cadence vocals of Mexican artist Natalia Lafourcade and together the two cradle a very Sevillanas boleras-inspired rhythm. The first wave of opening hymns are delicate yet still intense. By the hook, the two artist’s vocals are enamored and rise and fall to the sensual tempo. It’s the meditative base for the incantation of the track which takes on a provocative form in the video.

Alejandro Pedrosa’s direction expands on iLe’s playful puns and fascination. Separately, the word alludes to being in pieces and when put together as “encantos,” holds the meaning of enchantment, as explained by the artist in an email. Taking on the role of hairstylists in Mexico City, iLe and Lafourcade get lost in the God-like pedestal they’ve placed their object of obsession.

There’s a very animalistic desire seen in the video that is raw in its portrayal, as the mysticism of witchcraft is minced in cultural references. Lafourcade’s holy vision takes a surreal turn to the bloody tears of Mother Mary, while iLe seeks more and lustfully brews a sinful elixir. The execution of course holds a greater meaning than simple witchcraft. iLe shares in an email that the portrayal is intended around this “unreachable person, that we, as characters, needed to feel closer to by distilling an enigmatic drink made from different traces of himself.”

“En Cantos” is a fascinating execution to watch unravel, and the darker vibrancy of the video sees the artists in an exciting territory. What can only be a sign of more new music to come, iLe’s long awaited single is an ingenious captivation of traditional Latin roots to a forward thinking immersion of pop and songwriting. 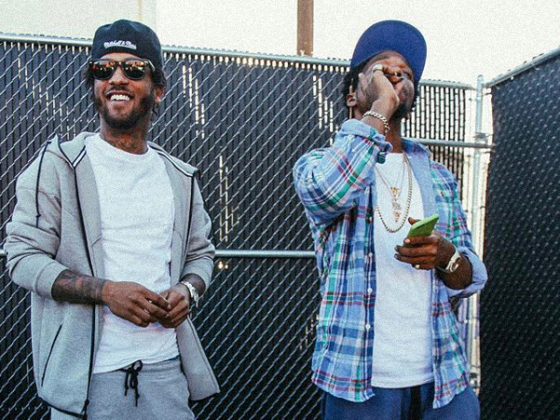 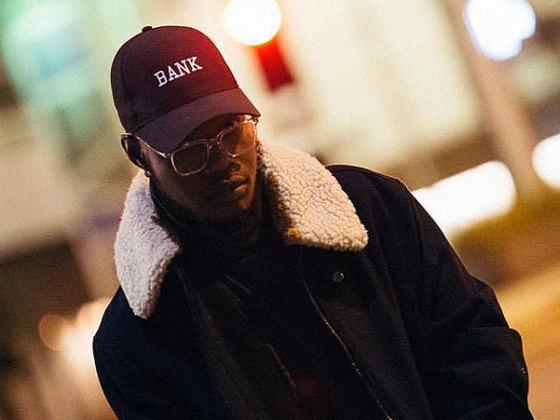