There is enough diversity in this world to fuel generations of opposing opinions, cultural curiosity, and beautifully crafted artistic junctions. But the one thing we can all relate to, regardless of who or where we are, is the unforgiving nature of time. At times crawling—but more often than not, sprinting—it's a fickle concept that entangles all of us within its undulating web of doubts and unfulfilled wishes. Or as Long Island's Local Nomad likes to put it so bluntly on his new single— "Getting Old is a Bitch."

Despite its title's disregard for the more delicate sensibilities, Local Nomad's pop-polished single doesn't actually stand up to the tyrannical passing of time. Instead, it bows its head and admits to defeat, using its simple lyrics as decorations for its own, self-proclaimed pity party. Since starting his solo career nearly a decade after the formation of his orchestral indie rock band, Gabriel the Marine, Local Nomad has been steadily building his catalog of personal declarations and folk-driven songwriting in a slow, careful string of single releases and a debut EP. "Wasted so much time \ just trying to get used to it", he softly croons, a cry of frustration just bubbling under the surface, quickly silenced by the electronic chirps that burst in to take the pain away. It's an exquisite juxtaposition between the melancholy lyrics and the carefree composition, each beat mocking him with its slow, resolute thump. Amidst all this, Local Nomad seems to find a foothold, accepting his woes with a melodious "to-do-do-to-do", ultimately choosing to ride the wave rather than continue trying to resist it.

Though "Getting Old is a Bitch" is a song that is hard to pin any sort of hidden meaning to, it opens up emotional avenues that can trespass the regretful. Its sedated but comforting melody wordlessly lists all the reasons why we can't expect to control the inevitable. Even if it is a global pandemic that is slowly pushing the boundaries of your sanity. Just keep riding the wave, humming your "to-do-do-to-do"s to keep whatever creeping thoughts keep you up at night at bay.

"Getting Old is a Bitch" is available on all streaming platforms today. 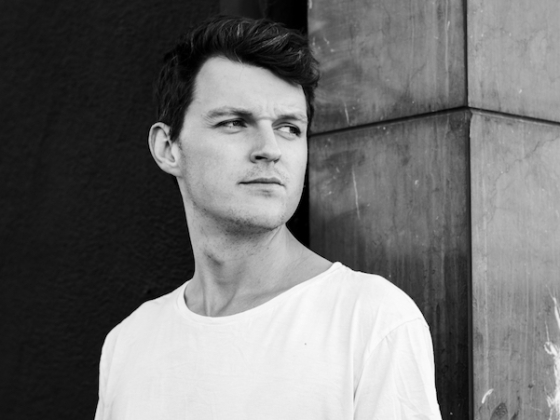 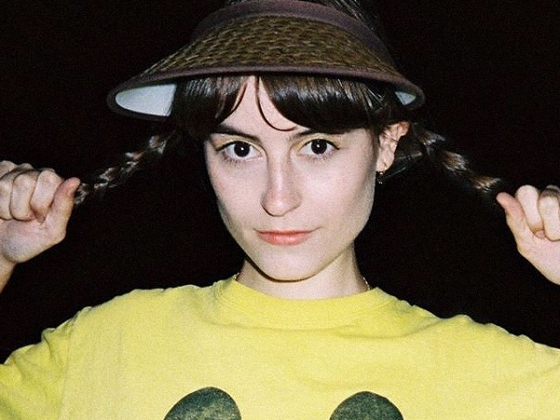 Faye Webster has the smooth moves, "In a Good Way"