Texas based R&B artist Roman Rouge is known for his seductive melodies, smoky vocals and mellow grooves and his latest release “Need A Friend” is some of his finest work to date. The incredibly relatable track details the unison that is formed in new relationships. Something so strong, fiery and unbreakable, that you can’t imagine what life was like without that significant person. We are all familiar with that warm and tingly feeling Rouge is singing about and that’s what makes this song so easy to connect with.

Glowing with sincerity, “Need A Friend” is adorned with heartfelt vocals, yearning lyrics, and gracious guitar melodies. The soothing track is the second song to be released by the El Paso musician and we’re blown away by his extraordinary talent. If it’s even a taste of what’s yet to come, then we better fasten our seatbelts. His distinct compositions remind us of Drake with the dark minimalism of Billie Eilish, a heady concoction that only Rouge could pull off. His impassioned, sultry vocals generate a compelling impact that we can’t get enough of.

With each blunder that life throws at him, Roman Rouge keeps on growing, becoming a better version of himself and ultimately enhancing his music one song at a time. We are on the edge of our seats, patiently waiting to see what’s next. 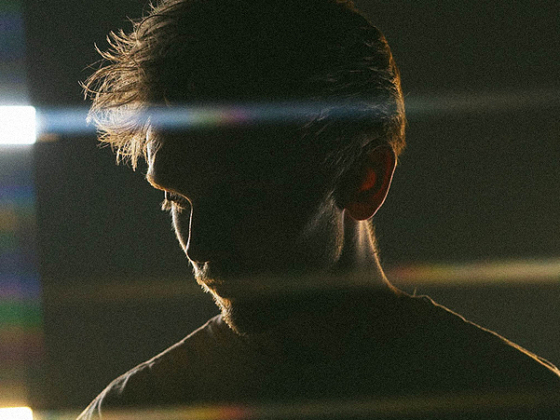 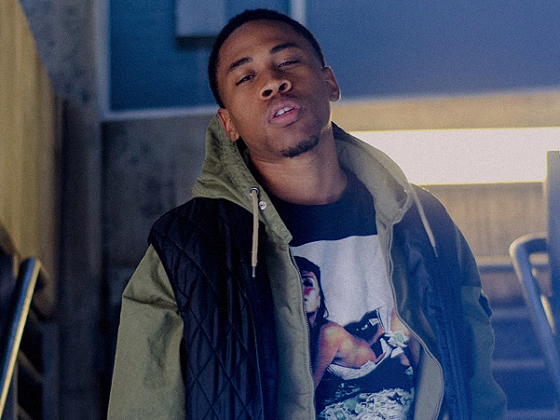 Samyell infuses jazzy beats and R&B rhythms on “Lose Yourself”