London-based Fork and Knife has joined Bristol’s Cocobolo Sound label to release “Test Me,” alongside Rame. The release is rounded off with remixes from Namaste, Jakebob and ON1 — which pay homage to a variety of the UK’s most prominent sounds.

The original mix pairs heavy-hitting grime bars from Rame with a UK Funky beat by Fork and Knife to produce a track which was made for a hefty sound system. Nifty drum work and a warped bassline ensure that “Test Me” is ready to cause damage on the dancefloor. Namaste takes over the controls to provide a dubstep remix – cue the intensity levels rising. Broken, trippy beats and increasingly fiery bass take the track to new levels; this one made us miss the rave more than ever.

Jakebob brings a grime orientation to the track. Full of ebbs and flows, this remix takes things back to basics in the most fitting way possible. Combined with Rame’s commanding bars, it makes for a top quality grime tune. The final remix comes from On1, and returns to one of the UK’s most well-treasured genres – garage. Sticking to classic UKG sounds which have made a prominent comeback in recent times, it’s the perfect way to round off the release. Though the track may be more subtle than its predecessors,  it’s one which will make just as much impact.

“Test Me” can be streamed via Spotify and downloaded via JunoDownload. 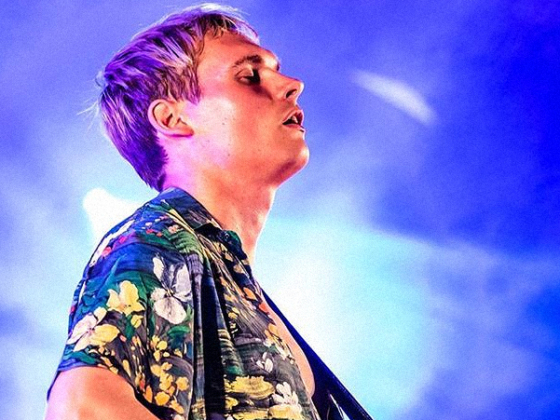 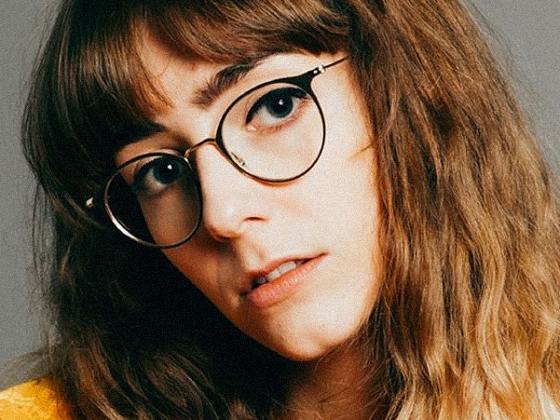