Synth pop dreamers Yumi Zouma have mastered their whimsical, romantic style. Last month the band released their latest album Truth or Consequences and they simply get stronger with each release. Filled with lush soundscapes that touch on romance, nostalgia, and introspection, Yumi Zouma always manages to bring a soothing sense of warmth and comfort with their music. The band has released a string of videos for singles from their new album, all of which visually complement their signature sound. The latest track to get the full Yumi Zouma video treatment is the track “Lonely After.”

Both the song and the music video hit like a breath of fresh air. The video mostly features lead singer Christie Simpson outside in the warm sunlight with a soft breeze singing “Lonely After” to the audience. The still, simple beauty of the outdoor setting mirrors the organic melodies that Yumi Zouma brings, often spotlighting the tender, delicate vocals of Simpson. With lyrics that touch on falling in love, heartbreak, abandonment, and deceit, “Lonely After” is a song that will easily connect with listeners. The bright, bittersweet melodies and positive energy that Yumi Zouma is known for is what will keep them coming back. “Lonely After” appears on Yumi Zouma’s Truth or Consequences which is out now via Polyvinyl Records. 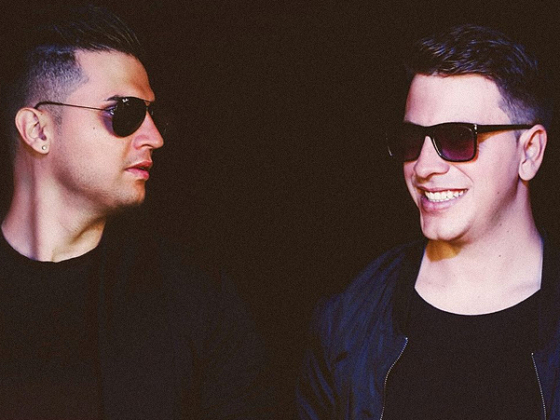 Cosmic Boys takes us on a 'Paranormal' techno adventure 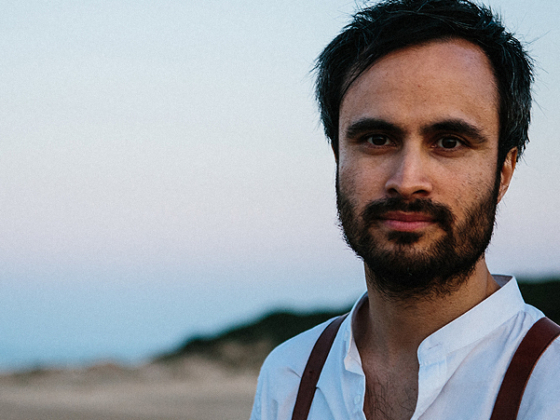