Martin McDonnell spent the first year of his career busking on the streets of Dublin. Now, the singer-songwriter is testing the streaming waters, releasing a few beautifully written and exciting singles. "Your Song" follows the heartfelt "Leaves Me Wanting More".

The 18 year old Irish wunderkind is set for stardom, thanks in large part to his phenomenal vocal prowess. On "Your Song", which was recorded at Cabin Space Studios, McDonnell showcases his incredible range, but he also has a knack for phrasing.

The single precludes a debut EP, which is in the works and set for release later this year. McDonnell's gigs in Italy and The States have sadly been cancelled due to current travel restrictions, but you can delight in this cover for the time being. 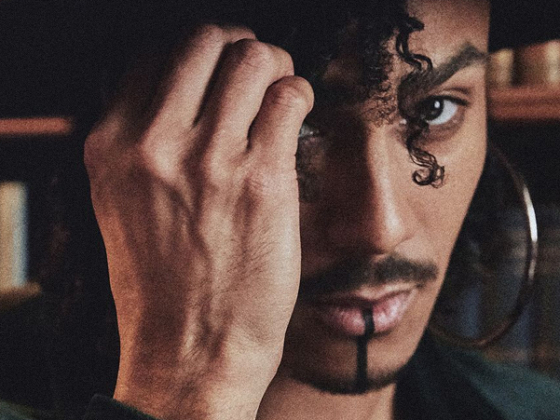 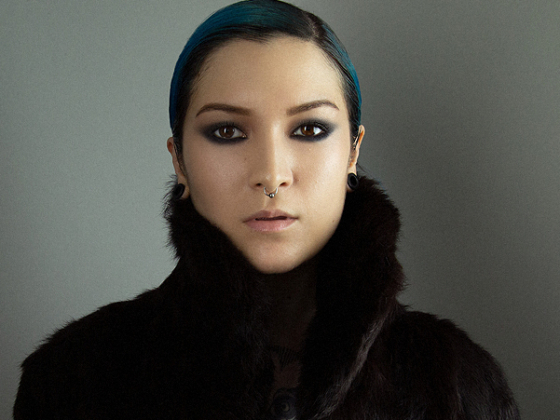