Washington, D.C.-based Baronhawk Poitier — co-founder of queer night The NeedIExchange and all-round soldier of the scene — has joined Honey Soundsystem Records to release Temperado Tornado. The four-track EP is altogether different from whatever you’re currently listening to, and that’s a guarantee. For anyone in need of music that’s an instant pick-me-up, look no further.

When Honey Soundsystem asked if Poitier would make them an EP of music he would want to dance to, his response was “Oh Honey, I have never made any that I didn’t.” The EP winds its way through various moods and tempo shifts, with “Gasp & Grasp” and “Lowside Heights” taking us through the more relaxed end of the spectrum. “Lowside Heights” blends tinges of acid into a tasteful house groove to create a track which is soft, but remains wholly danceable. “Gasp & Grasp” is slightly less subdued than “Lowside Heights”, though it’s subtle synths give the track a similar, almost comforting edge. Combine this with a livelier drum pattern and we’re presented with everything you need to warm up the night perfectly. Particularly percussive moments allow “Gasp & Grasp” to lie on the border between relaxing and dancefloor ready – that’s range if ever we’ve heard it.

The EP is described as “a rollercoaster of range, all tied up in a bow that will soon be known as Poitiers signature take on drum programming.” “Phakie Phatty” displays this in full effect. The slicing drums give the track a more erratic, and extremely memorable, hue; this one is begging for the dancefloor. Speaking of range, if ever there was a curveball on an EP, the title track “Temperado Tornado” is exactly that. Inspired by anime soundtracks which are “chocked full of jazz, disco, classical and samba from the 70s”, this one’s really something special. It’s bursting with vibrancy, rippling melodies and that signature drum work which is so prevalent throughout the EP. If there was ever a track that instantly takes you to the early hours of a summer festival – when the sun’s coming up, but nobody’s ready for bed yet – this would undoubtably be it.

Temperado Tornado can be purchased and streamed via Bandcamp. 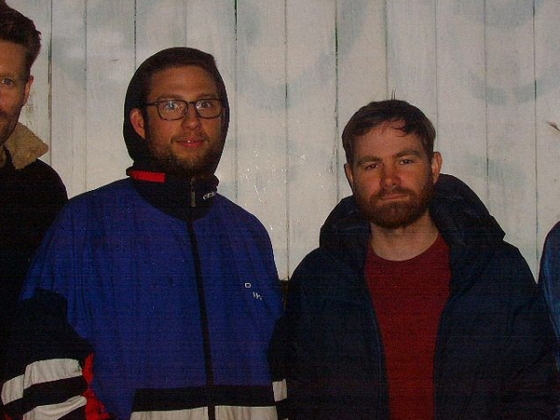 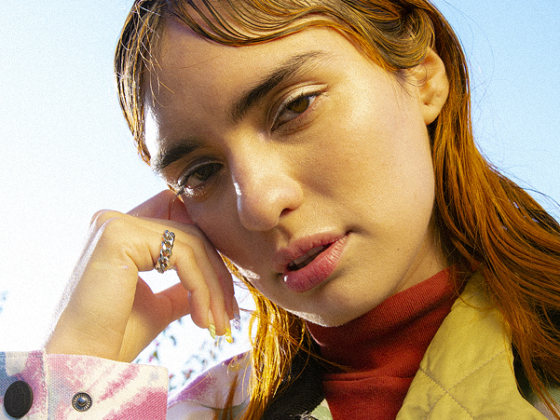