The seven members of Juice first met during their freshman year at Boston College. Through the years, the collective evolved from a group of friends holding dorm room jam sessions to a dedicated group of professional creatives. Their latest single “Konoha” is a commemoration of that journey. It acknowledges those who are important to you and the community around you that has led you to where you are.

“Konoha” falls somewhere between Brockhampton and the 1975, with a nonlinear structure that traverses across several genres. The song’s intro is reminiscent of Kanye’s echoing overlayed vocals, while the guitars and drums add a rich layer of jazz-spiked alt rock instrumentals. The vocals continually flicker from distinctly melodic to rap-like in nature before it hits the song’s uplifting pseudo-chorus.

The name “Konoha” comes from the popular anime series Naruto. “Konoha is the village hidden in the leaves and that’s where Naruto is from,” explains vocalist Ben Stevens. “He starts out without really being acknowledged by anyone in the village, but still having such a deep passion for the village even though he’s an orphan.” Juice associates the word "Konoha" with the idea of finding a home, acknowledging the people that make up your foundation, and those who lift you up in times of trouble.

All of Juice grew up in the golden age where Naruto was regularly on Cartoon Network. The show's new culture and action packed storyline piqued their young interest. However, it wasn’t until later that they were able to acknowledge the gravity of the show’s message. During their last year of college, they began congregating in their building to re-watch the entire series (all 500 episodes). “It became a place where we could all just get together and enjoy something,” shares Stevens.

In watching the show as adults, they picked up on far more than they ever had before. “It’s vulnerable and human in that way because with the admission of an individual’s flaws and shortcomings and goals and idiosyncrasies, it sheds light on the importance of this village, this community, and how much you really need them,” Stevens explains. The community, “raises you up and sheds light on things that you are scared of about yourself.”

“Konoha” could not have come at a better time. As the world navigates a pandemic, it is important to remember that even though you’re physically alone, your support system is still there to guide you through a trying time. For Stevens, Zoom has been essential for keeping in touch with the rest of Juice: Christian Rose (violin, vocals), Kamau Burton (vocals, acoustic guitar), Daniel Moss (guitar), Michael Ricciardulli (guitar), Rami El-Abidin (bass), and Miles Clyatt (drums). They virtually discuss future plans for Juice or just share a beer. After all, you only make it through with your village. 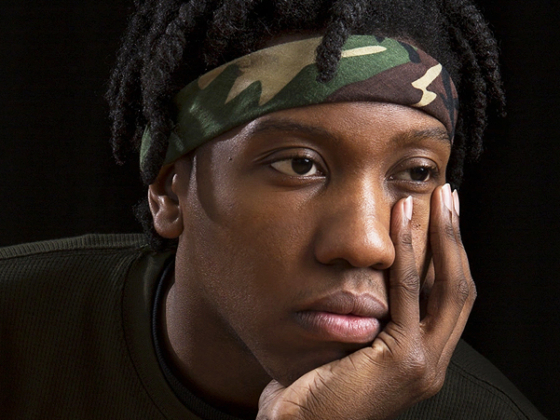 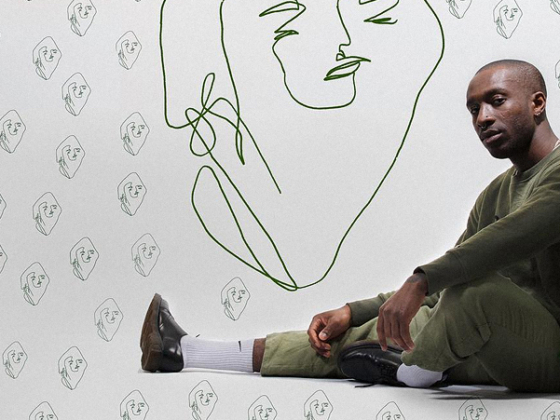 Treasure recognizes his true self in 'Suffocation & Air'