Cloaked in an alluring mystique, Belgian songstress Blanche revels in the darker, more avant-garde shades of pop that she is fast mastering. After the groundbreaking success of her 2017 debut, “City Lights”, she has bided her time, plying her ever-expanding audience with only a small handful of singles, but earlier this year came “Empire”, the first taste and titular single of her debut album.

“Fences” continues to set the overarching themes for the album, and introduce us further into the left-of-centre pop world that she has crafted on the project. Co-produced by Rich Cooper, who’s added his same signature magic to likes of BANKS, the simple rhythm allows the rich atmosphere to wash over you with each passing cadence. Moreover, it creates the space for Blanche to exercise the true extent of her one-of-a-kind vocal prowess.

Speaking to lyrical motivations in the mail press release, Blanche shares that “Fences is this cheesy but forever important message: tear down the fences of rejection, open yourself to the other, accept and respect their differences; try and think with your heart.” A timeless, and ever-present message of unity. 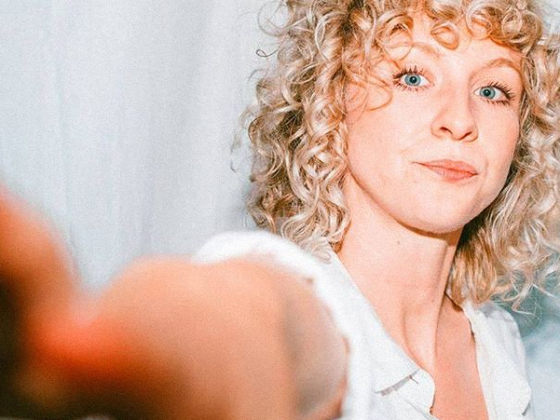 KIT won't be fooled by your "Good Guy" act [Video] 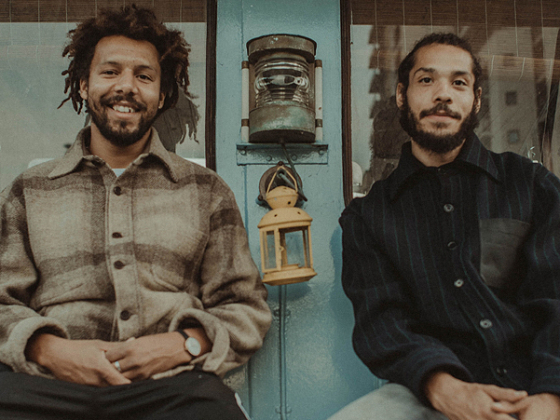