UK multi-instrumentalist and producer Wilma Archer has just released his debut LP A Western Circular, a bold jazz influenced experimental album that transcends genre in a variety of elements, including song structure, instrumental patterns, and style. This is the first full length project under the name Wilma Archer, who has abandoned his previous musical alias Slime.

A daringly ambitious and joyously disorienting album, A Western Circular is a slow brew that also feels like it's all at once. Wilma Archer composes brilliantly chaotic and dynamic instrumentals that constantly keep the listener guessing while never straying too far to render a loss of interest. The cutting edge and anything goes attitude of this album is not for the faint of heart, but is well worth the ride for those who are willing to dive in and get lost in the wild magic.

Despite showcasing some immersive solo instrumental tracks that function well on their own, A Western Circular also calls on a number of different vocal collaborators to fully bring Wilma's soundscapes to fruition. The project has features from Laura Groves, Sudan Archives, Samuel T. Herring of Future Islands, as well as a rap verse from the incomprable MF DOOM. A true musician and tactician, Archer utilizes all of his tools at his disposal to their fullest extent. All of his instrumentals are fully realized, his collaborations maximize potential between all artists, and his tracks are strikingly unique. A Western Circular certainly contains no filler; every moment of sound is necessary and in it's correct place.

After the album's haunting self titled string intro, the instrumental track "Scarecrow" kicks off A Western Circular with a meditative rock infused instrumental reminiscent of a Dark Side of The Moon cut. It features a slowly building beat in three four time, a deeply echoing standup bass, soulful organ chords, and a majestic electric guitar to name a few parts. Wilma brings a lot of color to the track, ironically displaying a bright voice without actually uttering any words. Then there's "The Last Sniff" featuring the prolific and mysterious MF DOOM. As usual, his bars are hypnotic and cryptic, riding nicely atop Archer's crafty and sly string instrumental.

Another highlight is "Cheater" with Sudan Archives. Here Wilma brings another wild and unpredictable instrumental with sharp saxophone pulses and menacing keys. Sudan Archives bring gorgeous vocals that ease the tension of the instrumental and detail a traumatic romantic conflict. The penultimate track on the album, "Ugly Feelings (Again)" is the most meditative and surreal of the bunch. Its booming horn hums develop over the five minutes under some topsy-turvy sax runs, along with some warm keys. Again Wilma Archer is speaking great depths with only the power of his instruments. He conveys great sadness and resilience that rings truly and deeply.

Wilma Archer's debut LP, A Western Circular, is one that fully and definitively entails what it means to be a musician, composer, producer, and artist. Not only are Archer's instrumentals incredibly rich and ambitious, he surrounds himself with the right collaborators and is able to keep all of his wild ideas reigned in and cohesive. Such control over a talent as dauntingly big as this one is an accomplishment in and of itself. Furthermore A Western Circular is a work that rewards boldness and openness. If you can keep up with the complex patterns that Wilma Archer presents, you're in for a brand new understanding of what jazz and music in general can be. 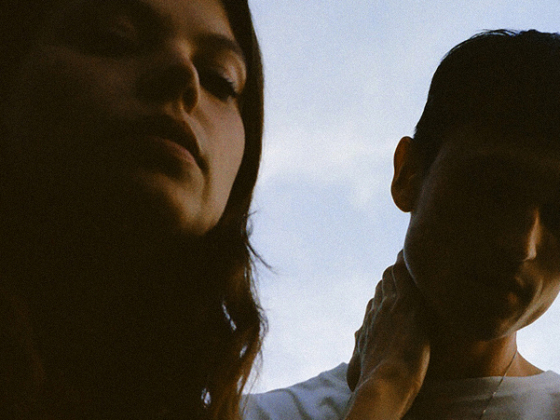 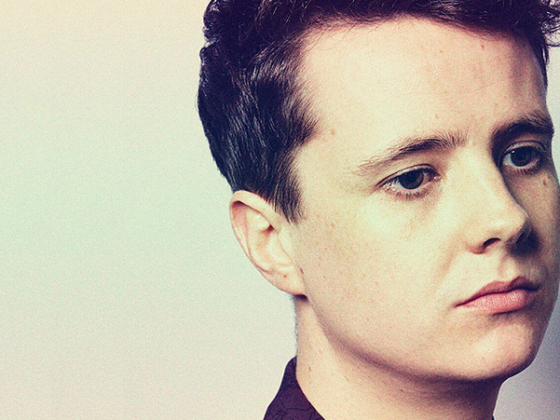