At a time like this, it's hard to imagine the lush green forests and clear blue waters of a place like Costa Rica, but MishCatt doesn't let that deter her from bringing the sounds of her native paradise to her sophomore EP The Real Pavo, released today via Amuse.

If you're having trouble remembering what a carefree summer feels like, the EP opener—"Blue Blood"—is as stark of a reminder as any. We praised its dimensional layers and depth when it first dropped last year, but since the rise of the global pandemic that has forced many of us inside, its properties has changed. Where before it was whimsy and anecdotal, it has now turned idyllic; a little slice of sunshine to cut through the impending darkness.

The Real Pavo, though warm and unpretentious, takes a cue from influences well travelled. Before settling in Los Angeles, MishCatt (née Michelle Gonzalez) spent some quality time in Sweden, taken under the wing of producer Pontus Winnberg (of Miike Snow), who has helped polish her sound into a clean, willful instrument. "There was a lot of influence from the friends I first met, and how I perceived Sweden for the first time, taking in the lifestyle and songwriting," she confesses to me over e-mail. "We experimented with a lot of different vibes and sounds in my voice and created this new world."

While The Real Pavo braves the modern pop landscape with masterful synths and backbeats, it finds true pleasure in the more mischievous moments. In the way she breathlessly whispers on "Pavo", or in the barely-there guitar that shadows "Your Eyes" with its forlorn notes. It feels as though an inner voice finds its way through every once in a while, dusting each track with its buoyant wisdom. Which, as Gonzalez describes it, isn't too far from the truth. "[This] EP is about exploring the complex relationship between me and my inner self. A sort of love story about how to connect back to my intuition, to my soulful roots." A meaning that wasn't even lost on the title itself: "there was a bit of a metaphor we were using while making the EP. So in Spanish, pavo means turkey, and pavo real means peacock. And we thought what if there was a peacock out there who just thought she was a turkey all her life. I decided to call it 'The Real Pavo' because she not only recognizes that she is a Pavo Real, but also that her real colors are where her power lies, she is The Real Pavo." 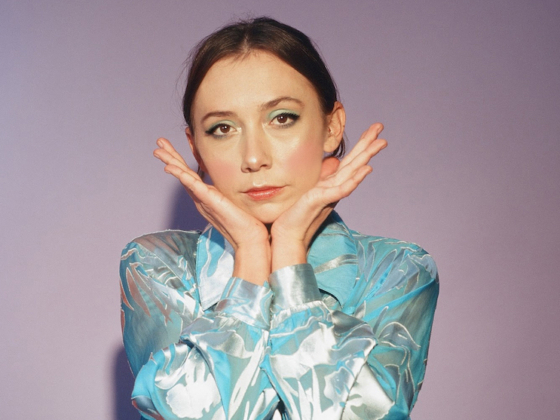 Beauty Queen returns with new single "Two of Us" [Video] 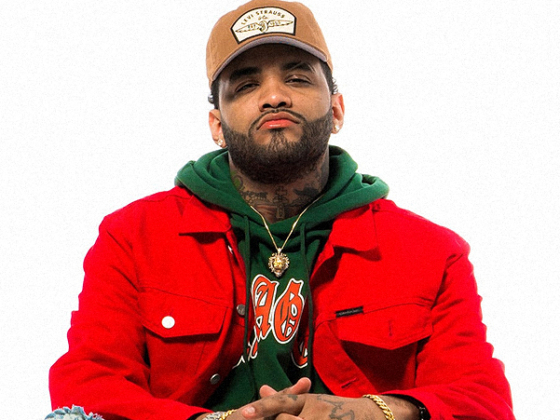 Joyner Lucas gives "Will" his appreciation in new video