Building to the release of the much-anticipated album Nudity which has been in the works for two years, "Kings of Nowhere" is a huge step on that path. "Kings of Nowhere" is the feeling of a profound self-discovery through incessant work and composition for the band. This track is a showcase of unrelenting experimentation and evolution in both sound and identity.

From the upbeat soul of "Supermagic" to "Icarus'"atmospheric synth bass lines, all the way to their last beach-sax led vibe single "Tiramisu" we have seen an ever shifting colour palette from the band. "Kings of Nowhere" is the link between both of these worlds. The opening pads combined with the ambient water-flow sound brings a felling of tranquil melancholy. This is rapidly flicked away with percussive finger snaps. Then the beat drops and you're made aware of your descent into musical nirvana from here on out. This single lets you in on the fact you are being taken on a journey. Yet, through underlying messages and social commentary you do feel alone and for lack of a better term, in the middle of nowhere. There is no concern in this, only pleasure. We can expect to see more of this on the album Nudity, where the light and dark sides of this eccentric band will be on offer come May 22.

The accompanying video is stunning and ambiguous. It features the masked characters that have become synonymous with the band and was shot in the shadow of a Mayan pyramid in Mexico. This video is another opportunity for audiences to witness the metamorphosis of this fantastic band and we wait with bated breath for the album.

Glass Cristina is the first band to be signed to Vegan Caníbal, an offshoot of renowned record label Blanco y Negro, Spain’s most successful independent record label with a roster with the likes of Moby, Carl Cox and Sven Vath. The trio also recently performed at the 2019 Sziget Festival, alongside the likes of The 1975, Jungle, Twenty One Pilots, Foo Fighters, among others. 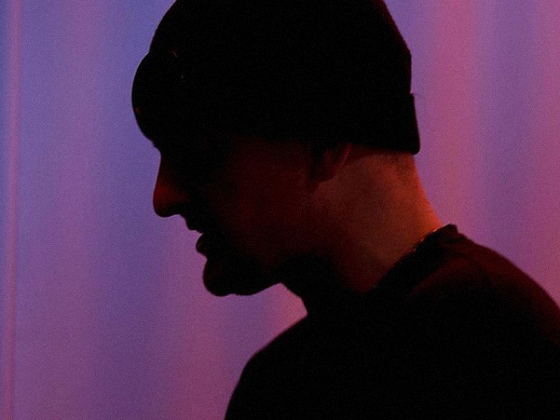 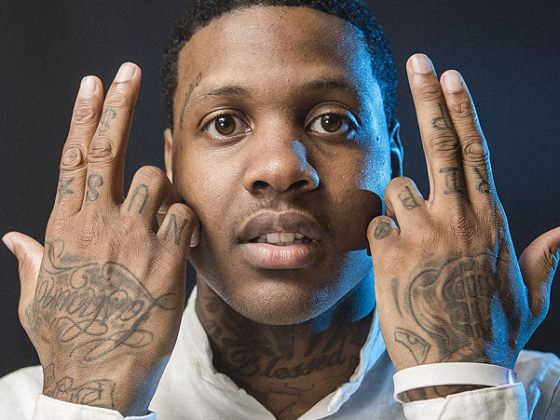