On his latest single “Faulty,” Restless Modern – otherwise known as Jack Kieffer – steps off his pedestal and counters his ego with an admission of his flaws. Kieffer’s bizarre, winding, synth melody follows the track all the way through its strange, nonlinear path. It's a journey that represents his own, full of unexpected twists and changes of perspective. “A lot of times I come off as arrogant and have kind of a big ego,” he admits. “That song is about me telling myself that I’m not as cool as I think I am and  reminding myself to not be judgmental and to recognize that I’m not so much better than other people.”

Kieffer traveled about an hour and a half from Milwaukee to Chicago to hang out with his friends and film the music video for his latest single “Faulty.” The filming started in his friends apartment and then moved up to the top floor of the parking garage. Kieffer’s face was covered in glow-in-the-dark paint and he wore a dark feathered cape for the DIY music video. It wasn’t long before security was called.

Over the phone, Kieffer shares: “My friends were panicking. We’re all kind of nerds.” Thankfully, the security guard was “chill,” and let them keep filming. They only got one last shot though, because they had to get going before the Chicago Police showed up.

Growing up in a suburb of Chicago, Kieffer found most of his music by scrolling through the top 100 on iTunes. One day, he stumbled upon Skrillex’s Scary Monsters and Nice Sprites EP. Kieffer says his initial thought was, “this is terrifying. What is this,” but it piqued his interest. “That led me down the rabbit hole to EDM,” recalls Kieffer. He began experimenting with producing Dubstep, and the rest is history.

His current, more pop-driven sound is inspired by the likes of EDEN (who also writes, sings, and produces his own songs), Blackbear, Jean Dawson, Baby Keem, Dominic Fike and The 1975. He says his upcoming work will be more hip-hop leaning, a result of his rekindled interest in the genre.

Kieffer has shared a community phone number where listeners can reach him (many have requested custom songs and shared their tattoos of Kieffer’s song lyrics).

Now independent, Kieffer releases a new song every other Wednesday. He writes, produces, and sings each song entirely on his own. A self-taught musician, he just wants to create as much as possible. After all, practice makes perfect. 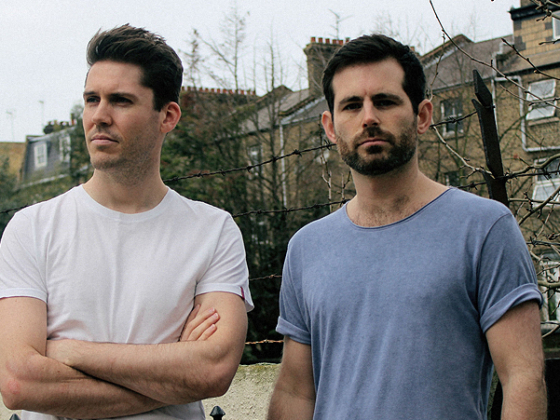 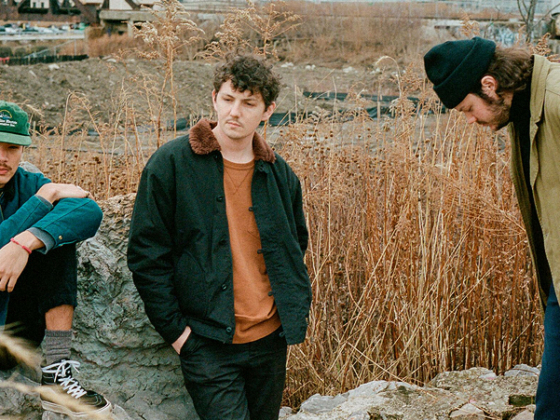