Noga Erez has been challenging social media with her latest single "Views." The musician/producer has taken some time off to focus on her craft, but she's returned with a new perspective and some insight on what 2020 will hold for her music. The Tel Aviv-based artist took a few minutes to share her inspiration, her relationship, and a couple of her favorite lyricists.

Noga's new track "Views" hones in on some of the troubling issues with social media. What started off as a random scroll through Instagram would evolve into a song that exposes how shallow social media can be. "A lot of people think we're criticizing something in a very serious way, this social phenomenon we're witnessing, faking your success," Erez elaborates. "Views" would eventually evolve into an electric track packed with catchy lyrics and robotic vocals.

A lot of Noga's musical creativity can be heard in the constant blending of genres. Her production often fuses layers of sounds that create futuristic and energized instrumentals. But this couldn't come to fruition without the help of her other half, Ori Rousso. Ori showed her the ins and outs of production, which eventually flourished into synthy beats and unimaginable creativity. "It didn't take long to realize we were great creative partners and basically in love," she says as she dotes on her partner in crime. The creative dynamic that the two share can be heard throughout the production on "Views" as well as her previous work.

For Noga, its been nearly 3 years since the release of her last album Off the Radar back in 2017. Fortunately, she's anticipating the upcoming release of her new album in the next few months. Letting go of production and leaving that up to Ori, Noga is focusing more on crafting the perfect lyrics for the new album. But between her new focus and listening to a few dope lyricists out right now, she's in no rush to release anything. Inspired by the sounds of J.I.D and Earthgang, Erez finds herself having to go back to the drawing board. Expounding on her writing process, she says, "When I hear good music, I feel like I have to figure this out again." Noga seems to be her own biggest critic.

Off the Radar was socio-politically charged, but her upcoming album will be taking another approach. Three years is more than enough time for new experience and transformation. "I had a serious urge to write about global problems and politics when I was writing Off the Radar but everything has become so personal," she explains regarding her transition into making a more personal album. "Views" is her first single off the album, but Noga is anticipating another follow-up track over the next couple of months. 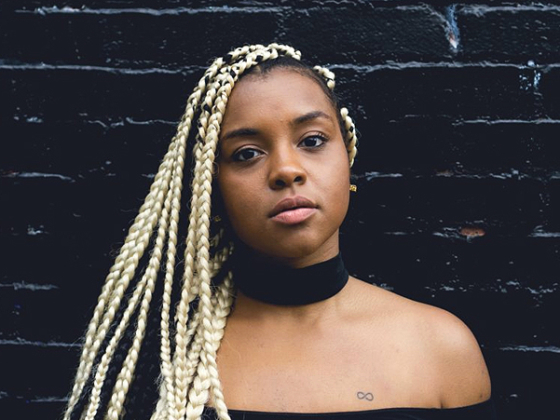 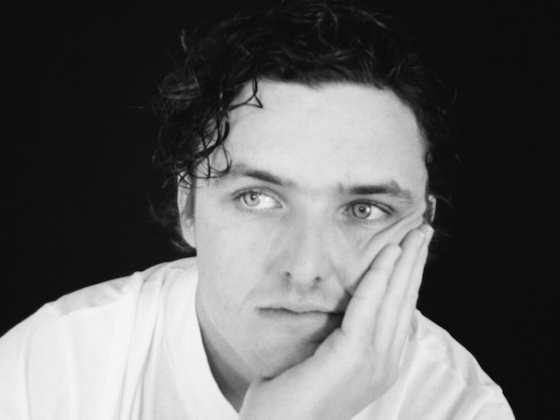