An artist who accepts no boundaries when it comes to creating music in hip hop, Kazi A releases his latest album where he comes to peace within himself called Trappelation. The album sees the artist unapologetically shift through different emotions and elements of hip hop. Whether he's spitting angry rhymes, to then shifting to positive ones, Kazi emphasises that he was finally able to drop an album where he can really come to peace with his music.

From taking us on a rocket ship of emotions with "Its Real," to "Colossal" where the artist packs a heavy punch, with each line making it clear that he has made his spot known in the music industry and that he's here to stay. Through-out the album, in each single, you can bear witness to the artist getting stronger and more confident creating a masterpiece of artistry.

Fuelled with a bouncing trap beats taking his sound to the next level, the album features producers They are Randy, Zherish 26th letter, Willow the Apak, Kazi Beats, King Ali, and Anno Domino. 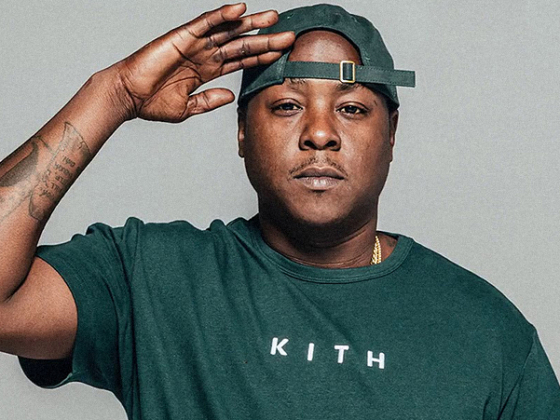 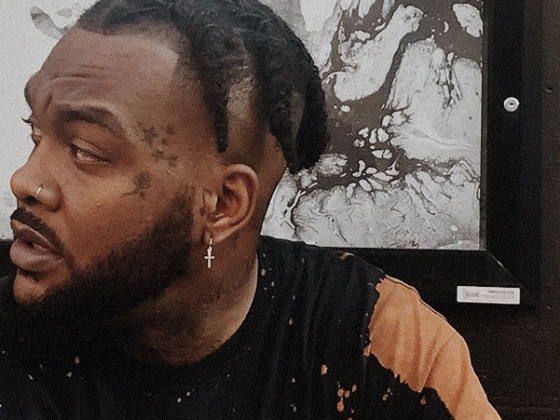 See.Francis warns you to hold on before you "Crash"