LA-based DJ Dillon Francis immediately captures the listeners' attention with a low-pitched vocal and a wide-spread stereo image. Colorful filtered pads stir up the low-end and build with a piercing snare. The contrasting differences between the sharp frequencies in the build-up and the forced low-end in the drop allow for maximum pulverization. Dillon Francis keeps things simple by minimizing the instrumentation to make room for the punishing bass during the drop.

"Dillon is one of our favorites in the game," SOFI TUKKER says about the remix in a press release. "We love nothing more than putting out music with people that we love and admire. If you were looking for a way to put this song into a banging DJ set, here ya go. Thank you Dillon."

SOFI TUKKER's debut single "Drinkee" has already been synced in films like Birds of Prey, HBO's The New Pope, and To All The Boys: P.S. I Still Love You. Furthermore, during their R.I.P Shame Tour in 2019, they raised more than $16,000 for NAMI, the National Alliance on Mental Illness. Their activism will continue through 2020 as they embark on a North American tourto support the NRDC, the National Resources Defense Council. 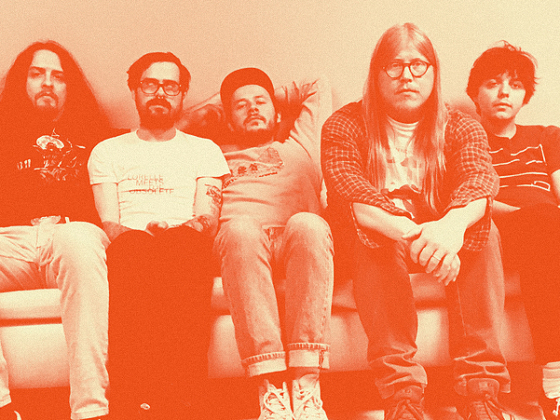 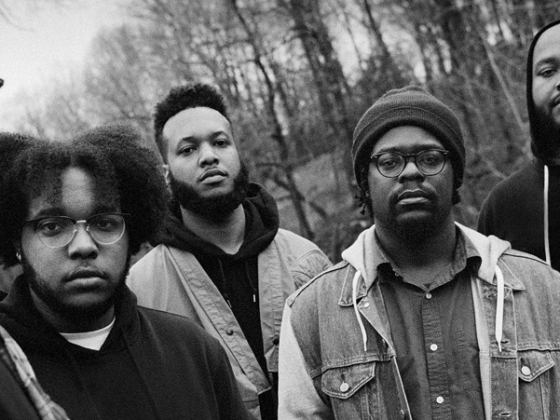