Motez has released his latest single, a techno meets house track entitled "Patience," out via the Sydney-based Club Sweat. Known as Moutaiz Al-Obaidi to those close to him, the track demonstrates a concept he has been familiar with throughout his life, whether traveling as a refugee from Iraq to Adelaide, Australia in 2006, or weathering the ups and downs of a life in entertainment as a DJ/producer on tour and in the studio as a creative.

The song, in name and in its therapeutic vocal section, follows a path of inspiration through moving words that contrast with a melodic techno energy fit for the club. That contrast is such that brings many to the dance music community, in person or via headphones. It can be found across the gospel samples in house music, through the use of preaching samples in techno, and here on "Patience," a combination of both. He shared in some thought provoking musings via a press release saying, "This track was created during a period of creative and personal change, while on an extended US writing trip for a longer-than-usual time. This always brings me frustration, as I am not particularly patient and I realised in order for me to capitalise on this change, I had to learn that patience is a virtue and what it truly means. It became clear that Patience not only helps with the end result but also makes you enjoy and appreciate the process itself, to learn from it and think long-term." It prompted us to ask some further questions on these issues we can all so often relate to.

EARMILK: What creative and personal changes you were experiencing while making this track?
Moutaiz Al-Obaidi: I moved my whole studio to Los Feliz in LA for a couple of months just to change the environment that I'm writing in, also added a fair bit of new music equipment so that has changed the way I was writing music and the sounds I was working with. The theme also tied into this new change in attitude of how I was viewing my music and where I wanted to take it, the culmination of that lead to some of my favourite music I've ever written including Patience, it's a very good example in the change of tools and setting that I was writing in.
How does touring for long periods of time affect your well-being?
I think for me, being home has a very big grounding effect so essentially being away for a long period of time makes me feel a bit uneasy, I do enjoy traveling a lot and seeing parts of the world that I haven't seen, but longer periods of that does in fact have an adverse effect over my well-being. Sometimes traveling to all these beautiful cities to play shows doesn't mean I'll get to see the place, as I literally fly-in and fly-out which is a shame, but I'm glad I get to do it for a living nonetheless .
Are you usually good with change?
I do take my time with it and try to see it for how it is, my mantra is usually "if I can't control it then I try to go through it and learn", a form of "catharsis" if you will. Change is good if you make the most of it.
Connect with Motez:  SoundCloud | Twitter | Facebook
Total
1
Shares
Share 1
Tweet 0
Share 0
Share 0 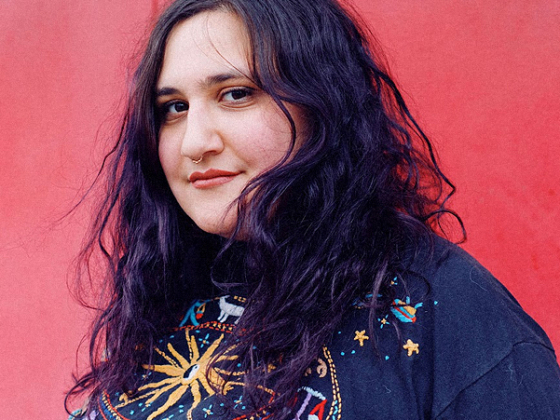 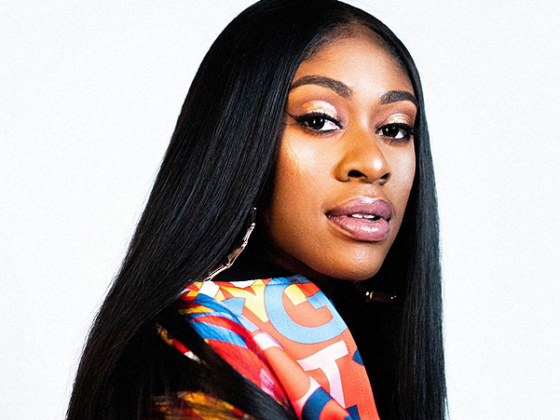